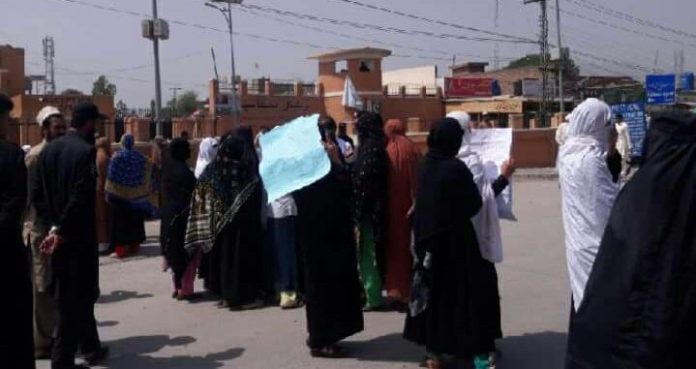 JAMRUD: A large number of lady health workers demonstrated on Pak-Afghan highway against non-payment of salaries for last one year.

The protesting LHWs blocked the Pak-Afghan highway for traffic, saying they would not disperse until their demands are heard and chanted slogans in support of their demands.
Speaking on the occasion, LHWs,Sajida Bibi said, they had been living miserable lives due to nonpayment of salaries.
They asked the government to release their salaries immediately otherwise, they threatened, they would boycott the upcoming anti-polio immunization campaign.
Later, an official of the Fata health department assured the health workers that their salaries would be paid ahead of Eid-ul-Fitre, after which, the protesters dispersed. 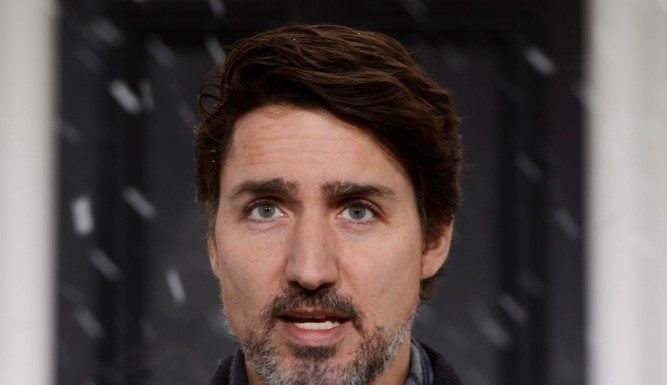