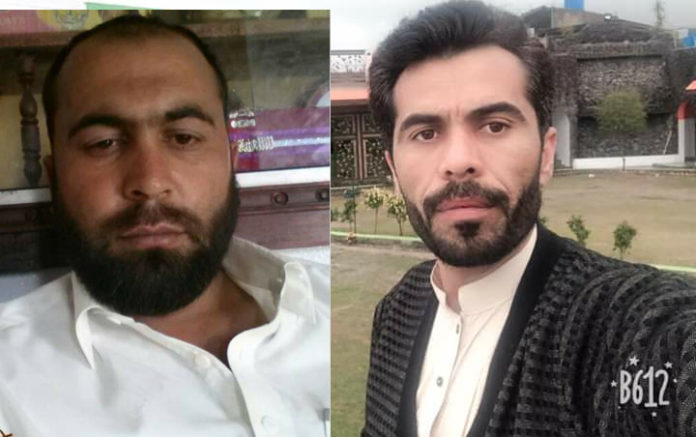 LANDIKOTAL: The deteriorated condition of link roads that connect Landikotal bazaar with Pirokhel, Mokhtarkhel, Khugakhel, and Sheikhmalkhel areas have irked the life of the local residents.

Residents of the areas told Fata Voice the recent rain spells in Landikotal have badly damaged the roads that became a headache for travellers to reach to Landikotal bazaar.

Haji Attaullah Khan, a local businessman, said that these roads need the attention of high-ups as these have increased the miseries not only of the owners of vehicles but also of common people and the business community. He said they face hardship when taking patients to the hospital while travelling to the district headquarters hospital in Landikotal.

Qudratullah Shinwari, a local resident, said these roads had been repaired a couple of years ago but due to the use of substandard materials in its repair work it turned useless again during recent spells of rain. He added, since that no repair had been carried out on them.

“ Though one of these roads leads to the federal minister’s village in Pirokhel, unfortunately, he never noticed its worst condition”, Qudratullah regretted.

They demanded that federal minister Dr. Noorul Haq Qadri and senator Taj Mohammad Afridi sanction funds for the repair of the damaged roads and the completion of Ashkhel to Karkanai area road.

The residents also appealed to the federal minister to build a middle school for girls in Pirokhel as the majority of the girls abandon their education after the completion of primary schooling. 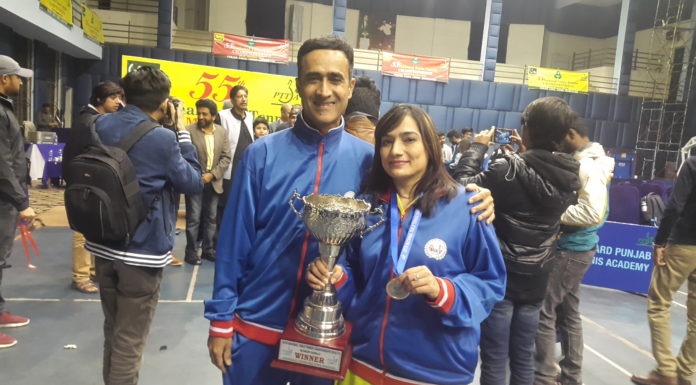