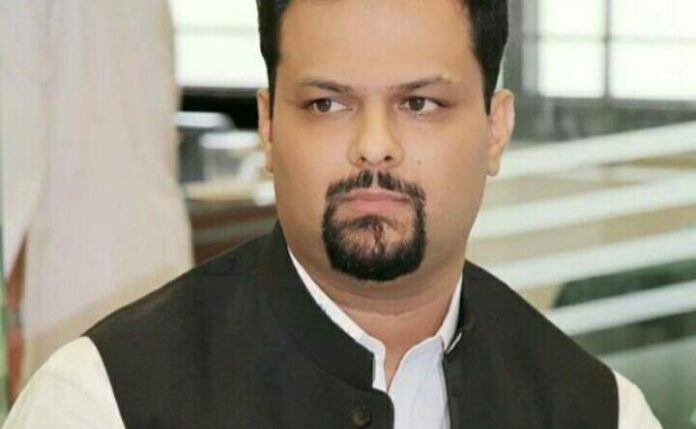 Had Radiullah Ilyas ‘Amaray” of Tehkal Peshawar been the close relative of any influential person, we all would have considered it as our religious obligation to save him from clutches of the Police. We stop here!

We are not in a position to criticize the Police as a whole especially, the KP-Police which had always sacrificed in the war against terrorism. We again stop here!

In was sitting in the Faisalabad City Police Station, a long time ago as my friend’s elder brother was, SP city there. I usually spent time in Faisalabad and always enjoyed having a round in the police station, and was given special treatment as being the Sahib’s guest from Peshawar.

Once I was passing nearby the Lock-Up (Hawalat) that a handsome, clean-shaven and apparently looked like a decent person, who would have been there by sheer hard luck attracted me. The constable standing just outside the Hawalat stopped me talking to him because that person was charged with the triple murder allegation which he had accepted to be surrendered into the central jail for further trial in a day or two.

I however stood in front of him and invited him towards me by a smiling gesture which he realized and scrambled. I greeted him so did he and we started a conversation.

“How did you get into the imbroglio,” I asked?

“I was just coming home from my shop and thinking of the family economic constraints that a man complained me about my father’s misbehaviour and after a scuffle, I was not in my senses, brought my pistol and shot him down; his brother came up who also met with the same fate, then I went into my house and asked what happened over which my father snubbed me after which I also silenced him with three shots”. He acknowledged.

“Do you drink or smoke” I inquired…

When I read about the person-Radiullah Ilyas-Aamaray reportedly from the local area, who was allegedly mishandled by the police and his movies went viral on social media for his using derogatory language against the local Police officials, I recalled the person I met in Faisalabad –Lock up who lost his senses and committed a crime.

The Judicial Commission has already been set up which is a healthy sign because we cannot say, ”well-done” to Mr.Radiullah Ilyas -Amaray or accepts what Police had done with the accused and allegedly uploaded the video on social media.

I don’t know what Mr.aamaray would have achieved by using objectionable language against the law enforcement personnel and why the Police went to such an extent to make Mr.aamaray first made him naked and then allegedly used social media to insult the human being who had already accepted his mistake and prayed for being pardoned off.

The perception also travelled across the province that Mr.Radiullah-Aamaray was not the local also provoked the people first took out rallies in favour of Aamaray and against the Police and vice-versa.

We suppose if he is not the local then what? Gorge Floyd was also Afro-American but his killing under the police knee just jolted the sole superpower –the establishment of which since then out of its senses what to do?

The question of questions is that under which circumstances Mr.Radiullah-Aamaray catapulted to such a schizophrenic behaviour and who authorized the Police to run amok and arrested the alleged accused.

If, Radiullah Ilyas- Aamaray-the head waiter at a marriage Hall, depicted the apathy of the society which never helped him in the time of Corona and Economic stress virtually made him senseless; when he was caught on media using derogatory language then the police which had already rendered its services in the war against terrorism exposed its high handedness and deviated from its primary responsibility of giving basic succour to the people.

If we have examples of social workers carving a niche in the field of philanthropy and other people serving in different fields, then we have the catalogue of honest and diligent police officers like Malik Saad (RIP), Safwat Ghayur (RIP), Muhammad Ali, ……..

We hope the single-member- judicial commission would come out with the report which would fix responsibility as well as set the code of conduct for both police and the people to prevent such incidents and put an end to the unending saga of relations between police and the masses. 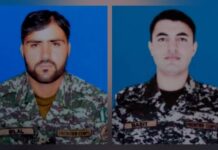 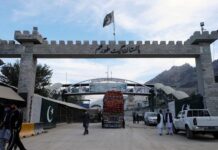 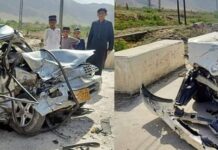 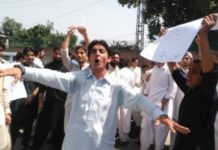 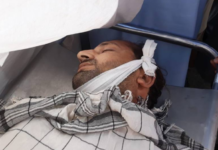 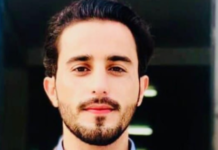 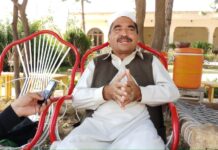