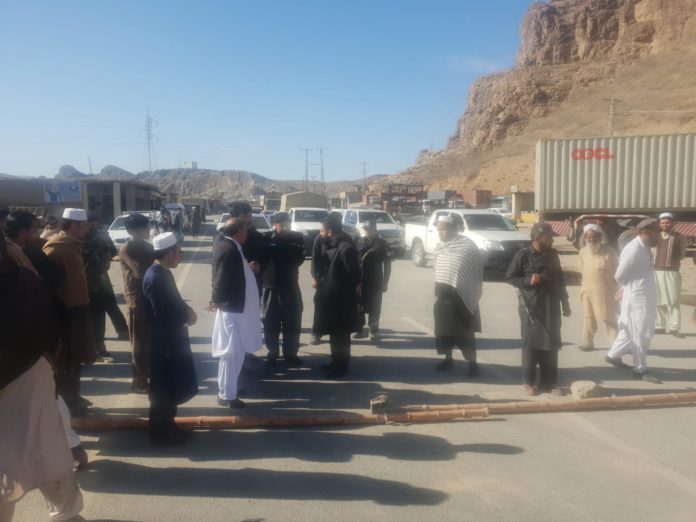 By Ashrafuddin Pirzada
LANDIKOTAL: Residents on Tuesday blocked the Pak-Afghan highway near Charqazgy Chok to record their protest against the disconnection of electricity supply to several tubewells in Sadukhel area of Landikotal tehsil in Khyber district.

They were holding banners with slong against the disconnection of power supply to tube wells that had been disconnected after the owners failed to pay dues for seversl months.
Meanwhile, additional assistant commissioner of Landikotal Shamsul Islam along with Tehsildar Landikotal Asmatullah Wazir negotiated with the protesters and assured them that the issue would be taken up with concerned authorities. The protesters dispersed peacefully after the assurance and the road was reopened for all kind of traffic 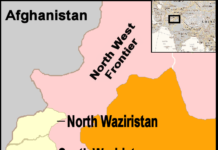 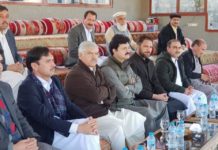