LANDIKOTAL: The leaders and volunteers of Jamiat Ulema-e-Islam(JUI-F) on Monday blocked Peshawar Torkham high way at Landikotal bypass as the protest on  ban of non-custom paid (NCP) vehicle’s movement inside district Khyber.

Mufti Muhammad Ijaz Shinwari, the general secretary of JUI-F and Qari Jehad Shah Afridi, the information secretary alongside dozens of their supporters gathered at Landikotal bybass and blocked the road for all sort of traffic.

Talking on the occasion, Mufti Muhammad Ijaz Shinwari said that it was injustice with the tribesmen that the authorities were not permitting the owners of NCP vehicles to move inside district Khyber.

Later, the administrative officials of Landikotal reached the protesters and talked with them ensuring them that the NCP vehicles would be discussed with the security force officials.

The JUI-F leaders ended the protest and reopened the road after they received guarantee from the administration that they would resolve the NCP vehicle issue within a week. 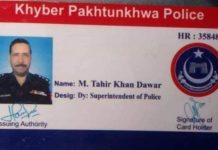 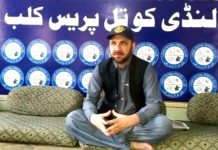 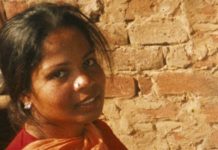 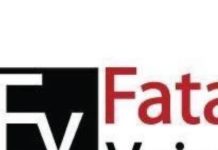