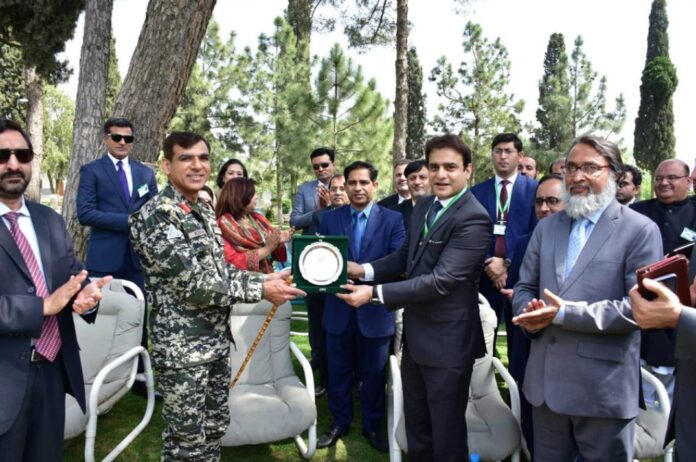 The participants of the 33rd batch were headed by the Course Instructor Dr. Muqeem Ul-Islam visited the Khyber Rifles formation of Frontier Corps North of Khyber Pakhtunkhwa (KP) located at Michni Post, the last high mountain post. The visit was part of their training.

101 Wing Commander Lt.Col Amayaar briefed participants on the historical perspective of the Khyber district and the current scenario of Pak-Afg border management in the wake of new developments.

Later, the delegation visited the historical Khyber Rifle Mess where they were offered traditional foods. Former district police officer Dr, Muhammad Iqbal was also part of the visit. Dr. Iqbal was honoured with a honorary shield on his best performance as a district Police officer

The faculty and the Participants thanked the FC officers for Hosting and Briefing at the end of the Visit. 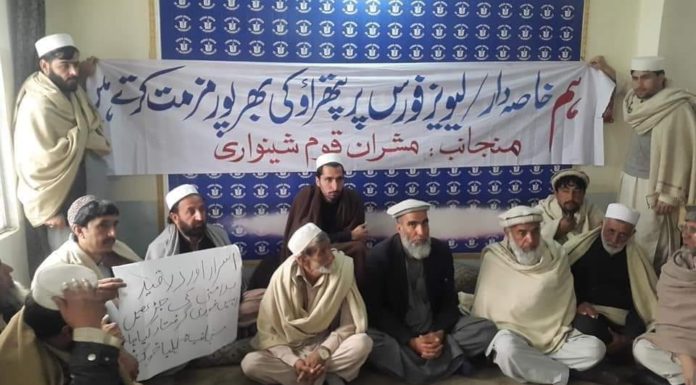