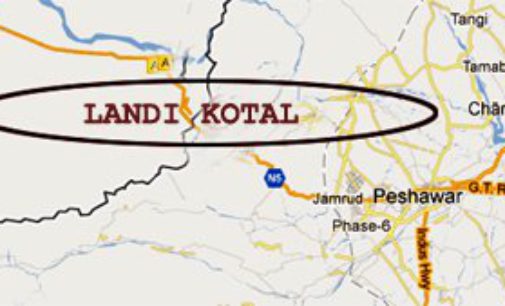 LANDIKOTAL: A man in station area of Landikotal has shot dead by gunman, sources say a dispute was among the two villagers which caused the killing of an opponent villager.  Sources said on Tuesday

According to sources two villagers of Sheikhmal Khel had enmity  and suddenly the opponent group opened firing seriously injuring Muhammad Aman, who later died at agency headquarter hospital of Landikotal.

Political administration Khasadar force personnel reached the spot and have arrested the killer and sent him to Landikotal Lock-up. sources 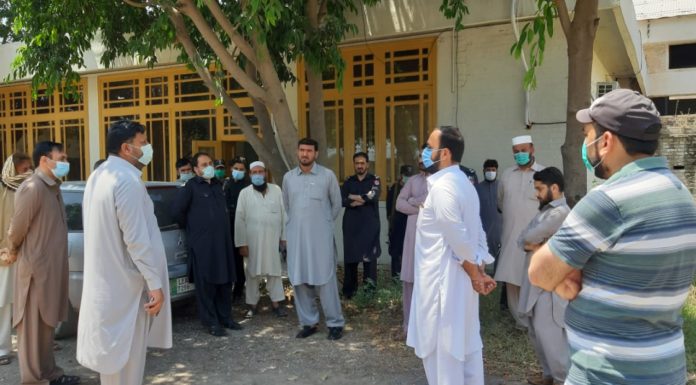 No space for separate province in Constitution For The Fata: Shah...