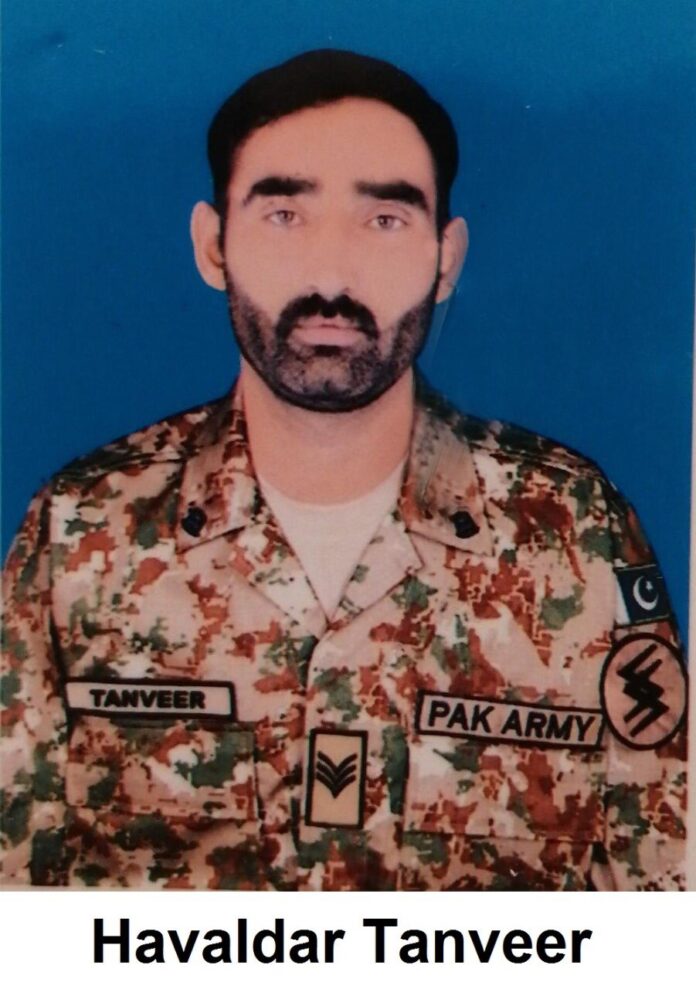 According to ISPR, Havaldar Tanveer embraced shahadat, while one soldier got injured after the terrorists opened fire from the Afghan side at the security forces Pak- Afghan border post.
The incident took place in the northwestern Bajaur district along the Pakistan-Afghanistan border, a statement said.
Bajaur, bordering Afghanistan’s Kunar province, is one of Pakistan’s seven tribal districts, which had once been a stronghold of the Taliban and other Pakistani militant groups.
Pakistan and Afghanistan have a nearly 2,600-km border, mostly porous. Pakistan is fencing the border with Afghanistan to block the movement of the militants. 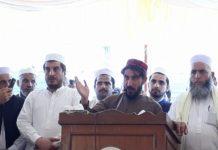 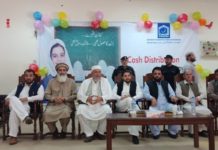 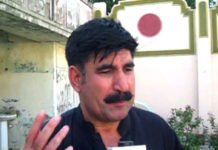