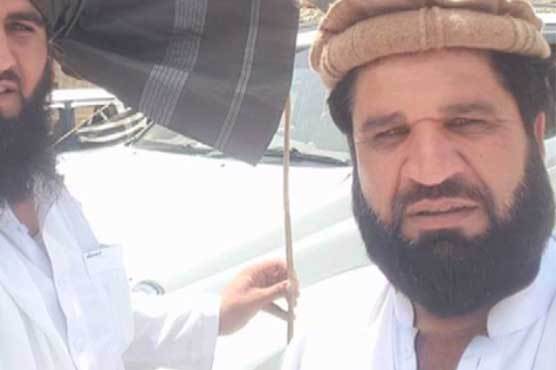 According to source, that the some unknown miscreants stopped JUI-F leader’s vehicle and opened fire at New Sabzi Mandi Road in Tank. Abdul Hameed Mehsud was killed on the spot in the firing and the assailants fled the scene.
The body was shifted to hospital for postmortem.
Police officers have registered a case against the unidentified suspects. 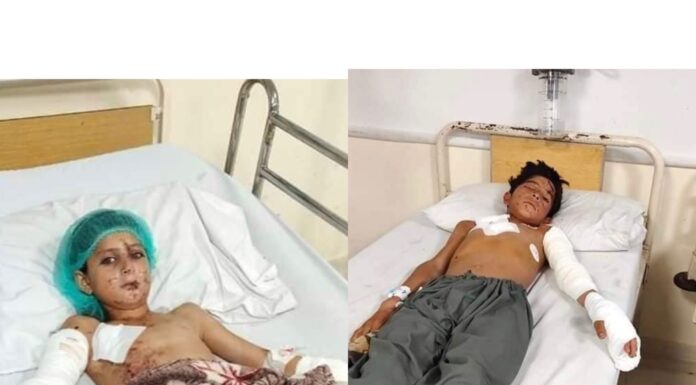