The sources say that a US drone plane’s missile hit a house on Thursday at Gorwek area of North Waziristan adjacent to Afghanistan where three persons died and two injured.

The sources say that the militants who were killed in the attack were belonging Haqani network.

Meanwhile the political administration have said that the drone attack has taken place in the Afghanistan territory. 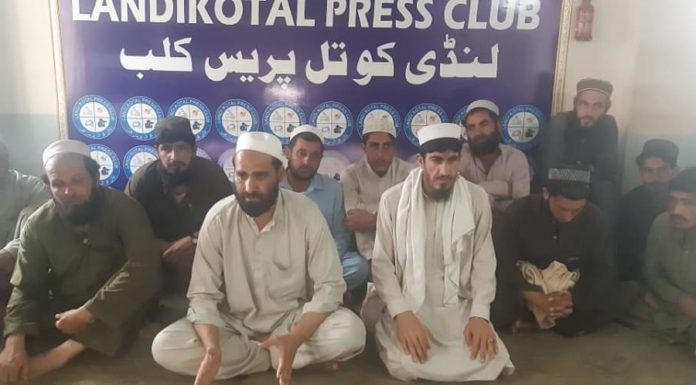