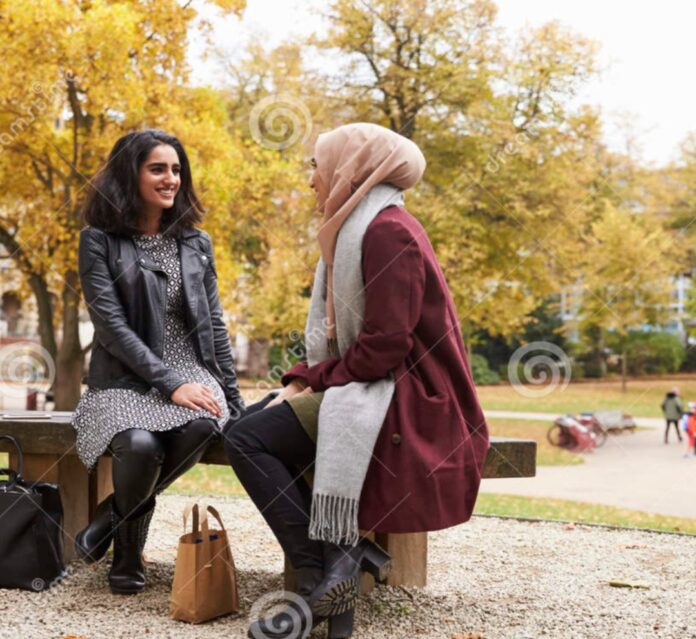 PESHAWAR: A forum working for women’s rights “Women’s Action Forum” on Friday condemned the decision of a tribal Jirga about banning women’s entry at picnic spots in Bajaur, the ex-Fata merged district in Khyber Pakhtunkhwa.

A statement here issued by WAF said that the decision was not only a blatant violation of several fundamental rights guaranteed in the Constitution of 1973, including, Article 25 on Equality of Citizens and Article 26 on Non-Discrimination in respect of access to public spaces, it also raised serious questions on the extent of application of the writ of the state and the increasing audacity of the informal settings of all-male local elders issuing such proclamations in defiance of the Constitution.

The WAF also denounced the practice of all-male informal sittings denying women their agency and right to take their own decisions.

“Such proclamations imply that women are not fully autonomous, are unable to exercise rights over their person and are therefore not to be included in decisions that impact them,” the statement maintained.

The WAF demands the provincial government ensure that no pressure groups are able to violate the Constitution and deny women their rights under any circumstances.

“We also demand that women’s autonomy and rights be respected and ensured by all citizens and authorities who should be proceeding in accordance with law and Constitution as opposed to initiating an investigation into the issues to find out the circumstances under which the Jirga made the verdict given that the practice itself is against the rule of law and writ of the state,” it said.

The WAF called upon the provincial government and local administration in Bajaur to ensure that no such informal and extra-constitutional sittings flouting women’s rights and their agency, relegating them to a lesser being be allowed to be held in the province.

The WAF also urged the federal government to note that the Jirga was held under the supervision of the Jamiat Ulema-e-Islam Fazl (JUI-F) – a key party of the ruling coalition government in the federal capital – and urged it to get the order of the Jirga revoked at the earliest and prevent unconstitutional acts by its coalition partners in future. 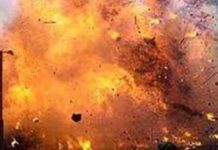 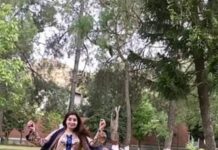 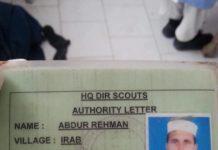