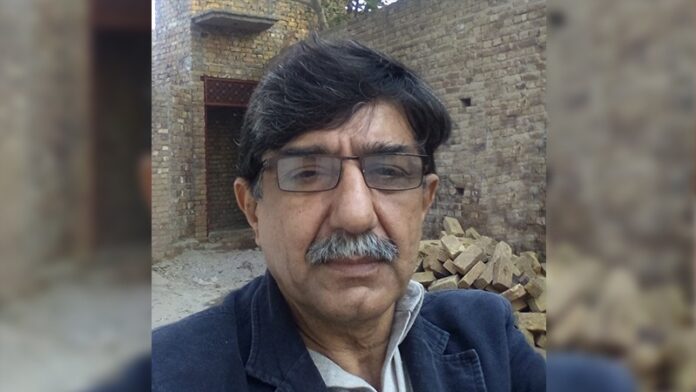 web desk
PESHAWAR: A professor belonging to the Ahmadiyya community was gunned down in an act of targeted killing in Peshawar on Monday.

Dr. Prof. Naeem-ud-Din Ahmad Khattak was the son of the famous Pashto and Urdu language poet and intellectual Fazal Din Khattak. He was the brother of Shehab Khattak,
His brother Shehab Khattak is the founding leader of the Pashtun Thafuz Movement (PTM).

Saleem Uddin, a spokesman for Pakistan’s Ahmadi community, said Khattak had completed his doctorate in Zoology and was facing problems because of his faith.

In a statement, he said Khattak had received threats and he demanded protection for people belonging to their community.

“The government has failed in providing protection to Ahmadis,” he said. Without directly naming the military, he urged state institutions to ensure the protection of Ahmadis. 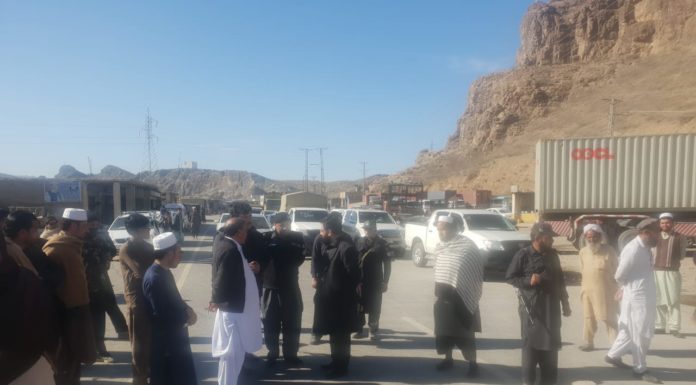