According to political tehsildar Shamsul Islam, on complains of public, they carried out surprise visits to markets at Landikotal and fined several shopkeepers for receiving more prices of food commodities.

According to the administrative officaisl they have sent Nine  shopkeepers including bakers and butchers to Landiktoal lock up.

The officials said the detained shopkeepers will be released after they pay the fine.

Locals and civil society members have applauded the action of political administration and termed it in the favor of poor people. 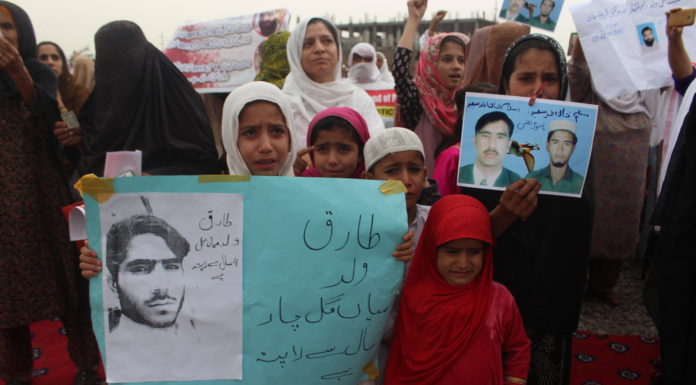