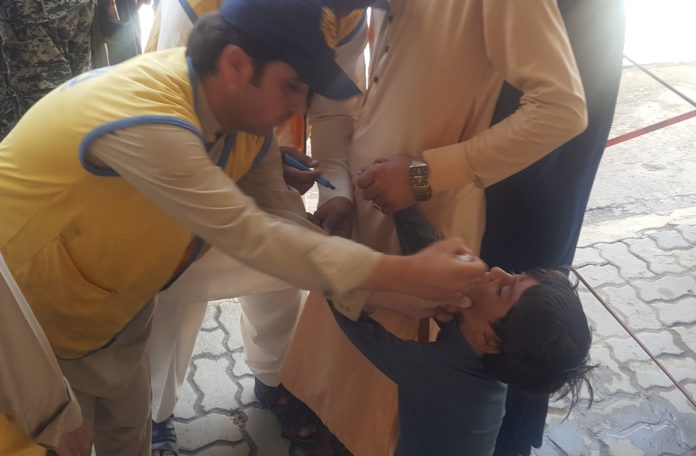 TORKHAM: In pursuance of global polio eradication initiative and Pakistan’s national emergency action plan goal to stop wild poliovirus transmission, once for All Age Vaccination(AAV) at Torkhum crossing would be started on March 25.

Emergency Operation Centre (EOC) Khyber Pakhtunkhwa Coordinator Capt. (R) Kamran Ahmed Afridi has said that every traveler of all ages crossing Pak-Afghan border would be vaccinated with help of the transit teams of both countries. He said that the aim of the initiative was to block polio virus circulation in the region.

“We are close to polio eradication and now this mutual decision of the governments of Pakistan and Afghanistan to start all age vaccination on Torkham crossing will help stop virus transmission from one region to another,” Kamran said.

He added that although polio virus could not make adults ill they can be the carrier and cause of polio virus transmission from one place to another place, adding that AAV was a step forward to put an end to polio virus movement across the borders.

The coordinator said that Khyber district has remained as a high priority tier district as it was the polio-endemic area with the movement of high-risk mobile population.

Kamran Afridi expressed that all necessary home works for launching AAV have already been completed.  Adding that additional male and female transit teams and social mobilizes have already been hired, trained and would soon be deployed to start vaccination from the set date.

It is noteworthy to mention here that Khyber district is tier one district hosting movement of around 14000 travelers on daily bases. 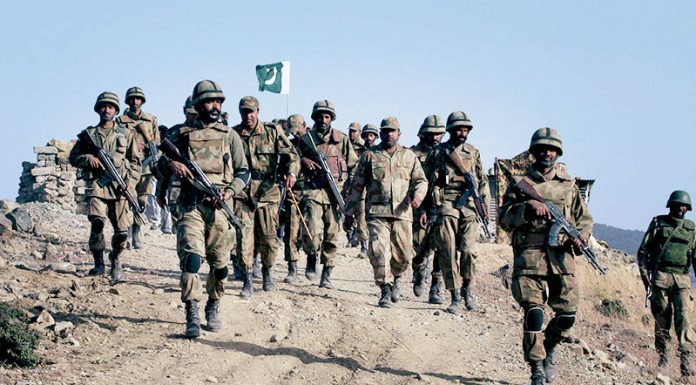