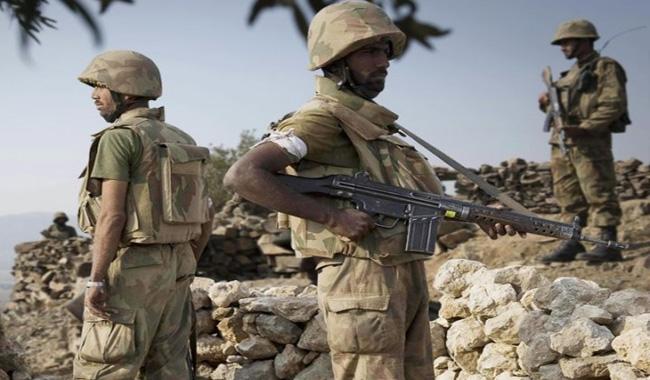 GHALLANAI: At least one soldier was martyred when suspected terrorists opened fire on a border post from across the Pak-Afghan border in Mohmand Agency on Thursday.

According to soursec,that the terrorists attacked a border post of the Pakistani security forces from across Afghan border in Mohmand Agency.
One soldier was martyred in the attack, the martyred soldier has been identified as 21-year-old Sepoy Farman Ullah.
The Pakistani forces effectively responded to the attack and killed three terrorists. 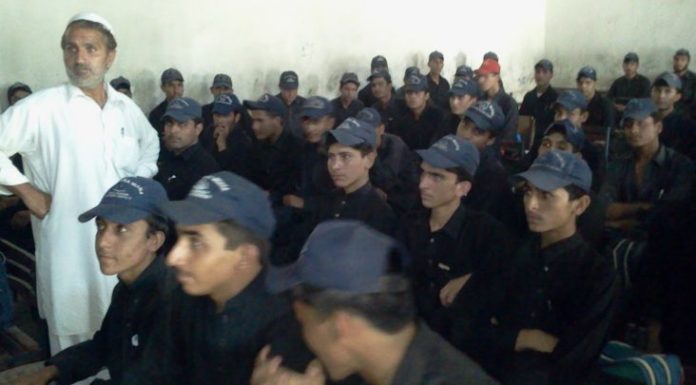