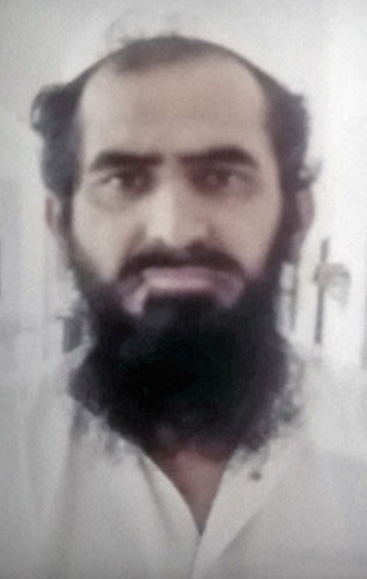 TORONTO: The Khyber Pakhtunkhwa police in Pakistan on Tuesday claimed to have killed a high-profile Taliban commander identified as Ameen Shah, who allegedly masterminded the kidnapping of a Canadian woman in 2008.

KP Police said Shah was killed in a police encounter in Bannu on Tuesday, the locality is situated right next to the restive North Waziristan tribal district that was once widely viewed as the heart of militancy in Pakistan.

The Taliban commander was thought to have masterminded the kidnapping of Khadija Abdul Qahar, 52, who identified herself as Beverly Anne Giesbrecht before converting to Islam.

“On a tip-off, a police party, headed by Deputy Superintendent of Police (DSP) Sardar Khan, raided Ameen Shah’s residence on the outskirts of Bannu district. As the police besieged his house, the terrorist opened fire and was killed in the ensuing gunbattle,” the police statement said.

According to the police, Shah was wanted in several terrorism cases, including the killing of a senior police officer and kidnapping of the Canadian woman.

The November 2008 incident took place when Abdul Qahar was abducted along with her driver and translator by gunmen associated with the notorious Hafiz Gul Bahadur Group in North Waziristan while she was moving toward the volatile tribal region bordering Afghanistan.

According to some of her biographical accounts, she was the resident of Vancouver in Canada and started taking interest in Islam after the 9/11 attacks in the United States. She also had launched a website called Jihad Unspun in 2002, travelled to the Afghanistan-Pakistan region and was said to have developed a soft corner for the Taliban.

The US Department of State also designated her web page as a source of misinformation on its country’s “war on terror” in April 2005.

During her captivity, Abdul Qahar told her kidnappers that she was working on a documentary for a Middle Eastern news channel at that time. Another version claims that she told her abductors she was collecting data on US drone strikes that how many killed and whom they were.

After about eight months, her translator and driver were released, but the kidnappers demanded $375,000 to set Abdul Qahar free.

A tribal elder, Ali Jan, from North Waziristan recalled that her captors told him in 2008 that she was suffering from acute health problems such as hepatitis and pneumonia.

The Canadian woman repeatedly asked her government to help save her life, adding that she would meet the same fate an American journalist, Daniel Pearl, did in 2002. 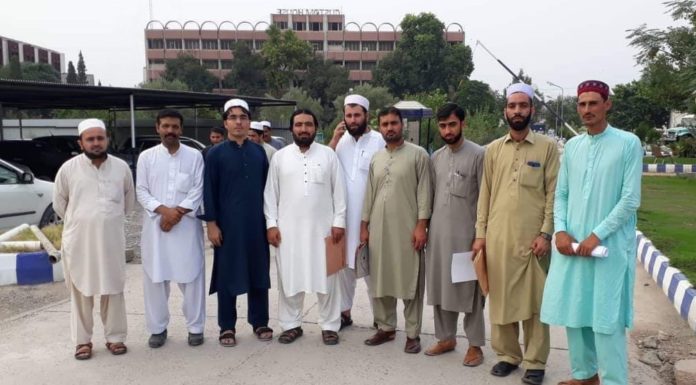