According to sources, that the assailants armed opened fire on tribal elders Malik Niaz Khan and Malik Khan, both were dead on the spot while the gunmen fled from the scene.
Soon after the targeted attack, security forces cordoned off the area and launched a search operation. 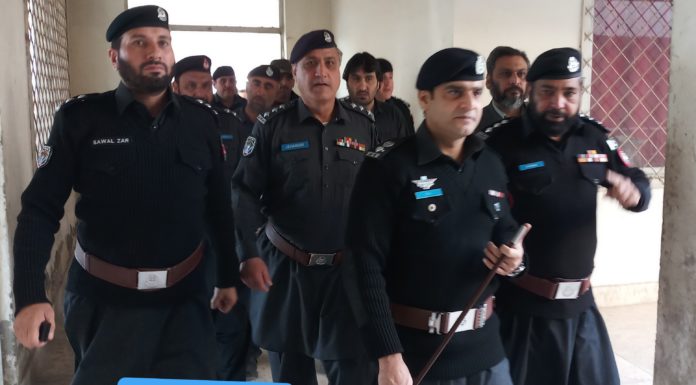