Bureau Report
PESHAWAR:Principal of a private school expelled children of a journalist who had asked information of the funds the school year receive.

Ashrafuddin Pirzada had filed application in the light of Right To Information act of Khyber Pakhtunkhwa.He had asked Aziz Jan achool to give him details of funds they receive from the government or from foreign countries for free orphans. The applicant requested many schools imcluding Aziz Jan imstitute to provide him informarion from 2015 to 2019 that jow much fund they received and how much used for orphans schooling,boarding and foods.

Pirzada requested the Prime Minister Imran Khan and cheif minister Mehmood Khan to take action agsinst the Aziz Jan school pricipal. He said as journalist it was his professional obligation for which he was tried to stop writing about use of public funds.
It may be mentioned here that allegedly Aziz Jan school clerical staff had provide admission s to their near and dear ones while poors and orphans slchildren deprived of their right. 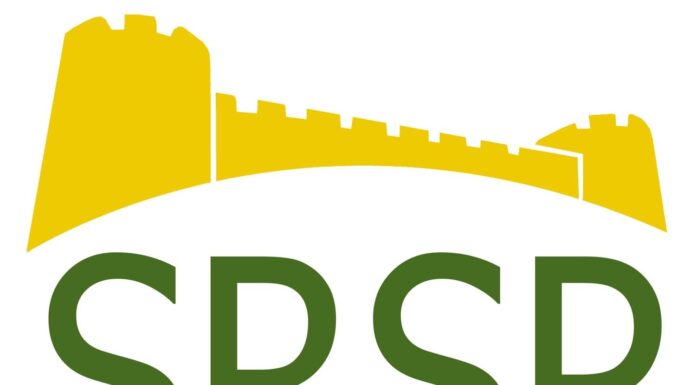