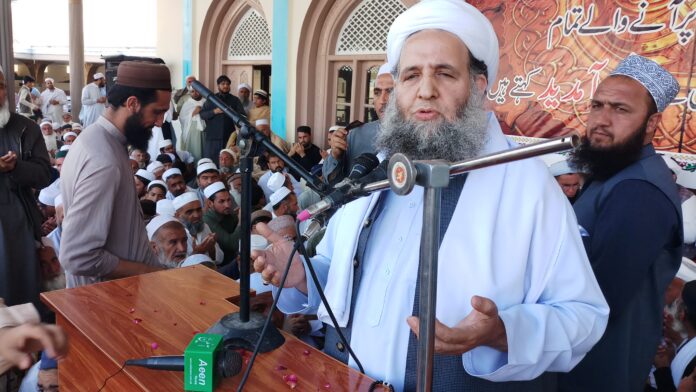 LANDIKOTAL: Federal minister for religious affairs and interfaith Harmony doctor Noorul Haq Qadri on Friday said that who were making conspiracies against our mother-land would get nothing but failure as Pakistan came into being on the name of Islam and it would be on the globe until the last day of this world.

Federal minister as speaking to the graduation ceremony of Jamia Farooqia religious seminary. Farooqia seminary is one of the 218 other seminaries federal minister and his family-run across Pakistan.
More than two hundred religious scholars and Hafiz-e-Quran graduated from the seminary.

Federal minister for religious affairs and interfaith harmony doctor Noorul Haq Qadri was the chief guest. He distributed certificates and tied turbans of the newly graduates. 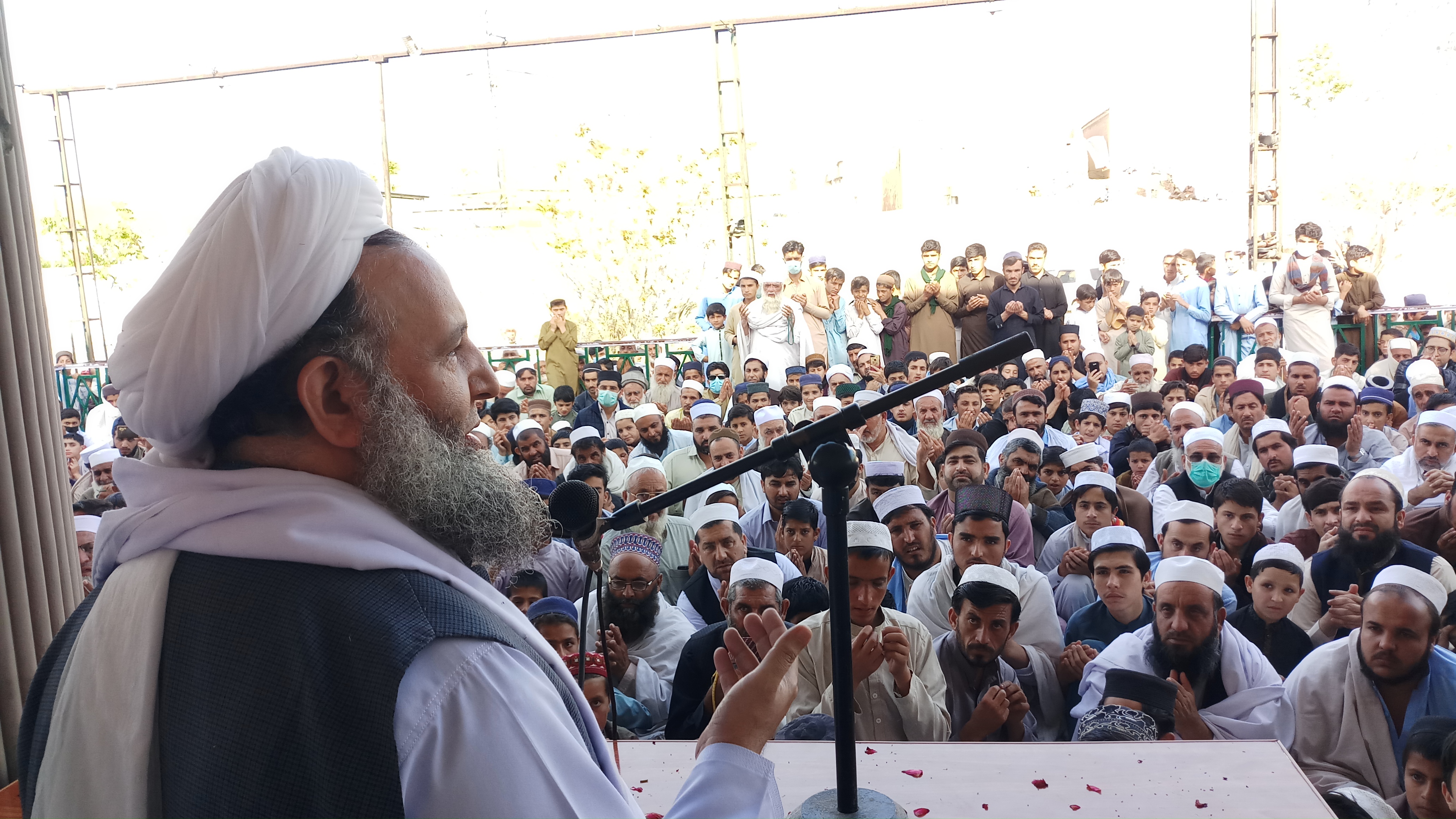 Qadri said his father Pir Sheikh Gul Sahib had established the Farooqia seminar after a long struggle. He urged residents for their support with the seminary.

Dr. Noorul Haq Qadri thanked his followers and party workers for their Islamic, social and political support. He praised the hectic role of Maulana Shoaib, the head of the seminary for his teachings as a teacher.

“I am proud of being the grandson of Shalman Babajee who spread soft and peaceful Islam in the region”, said Wadri. He added that his forefathers enlightened the area with the light of Islam. He said his father Hazrat Abdul Aziz alias Sheikh Gul Sahib also struggled and worked to spread Islamic teachings in the country. 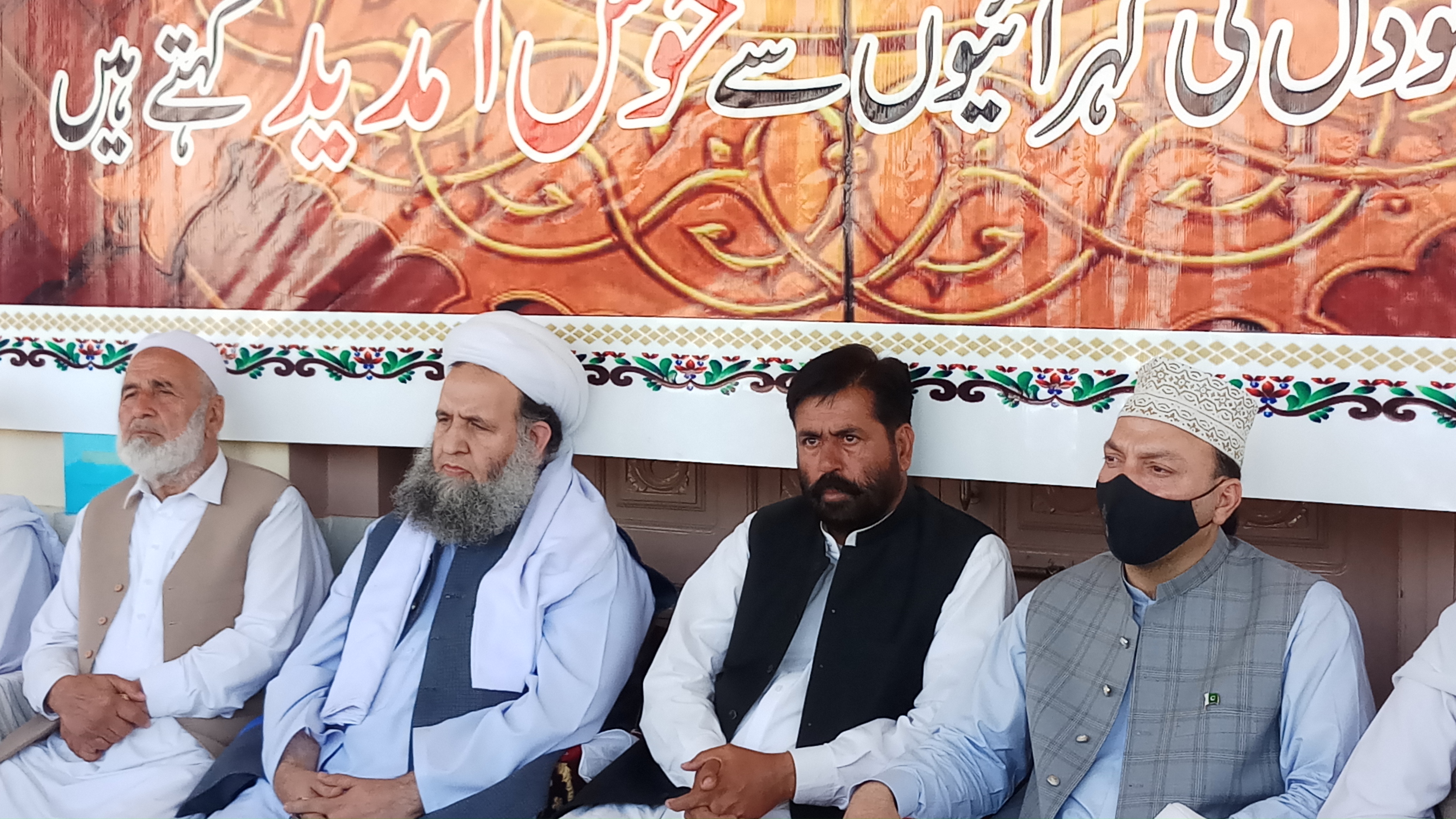 The minister said their forefathers had advised them to give pen not the gun to their children and still they follow their footprints.
He urged the graduated scholars that work for the best way of life not to create a rift among people. The minister said that they gave hands to the one(Imran Khan) who was chosen after long deliberations with his teachers and other religious figures. He said Imran Khan was the best one of today’s political leaders who were not working for the country’s betterment but he always defended Islam at international forums.

He said being a parliament member he was doing developmental projects for his countrymen. He said they have launched several mega projects in Jamrud and Landikotal. He said it the citizens’ right to provide the best possible health, education and other services at the doorsteps.
Regarding the Hajj program, the minister said Saudi Arabia yet not cleared their position about the coming Hajj. He said soon they would contact the Saudi government to get the updates and finalize the program. 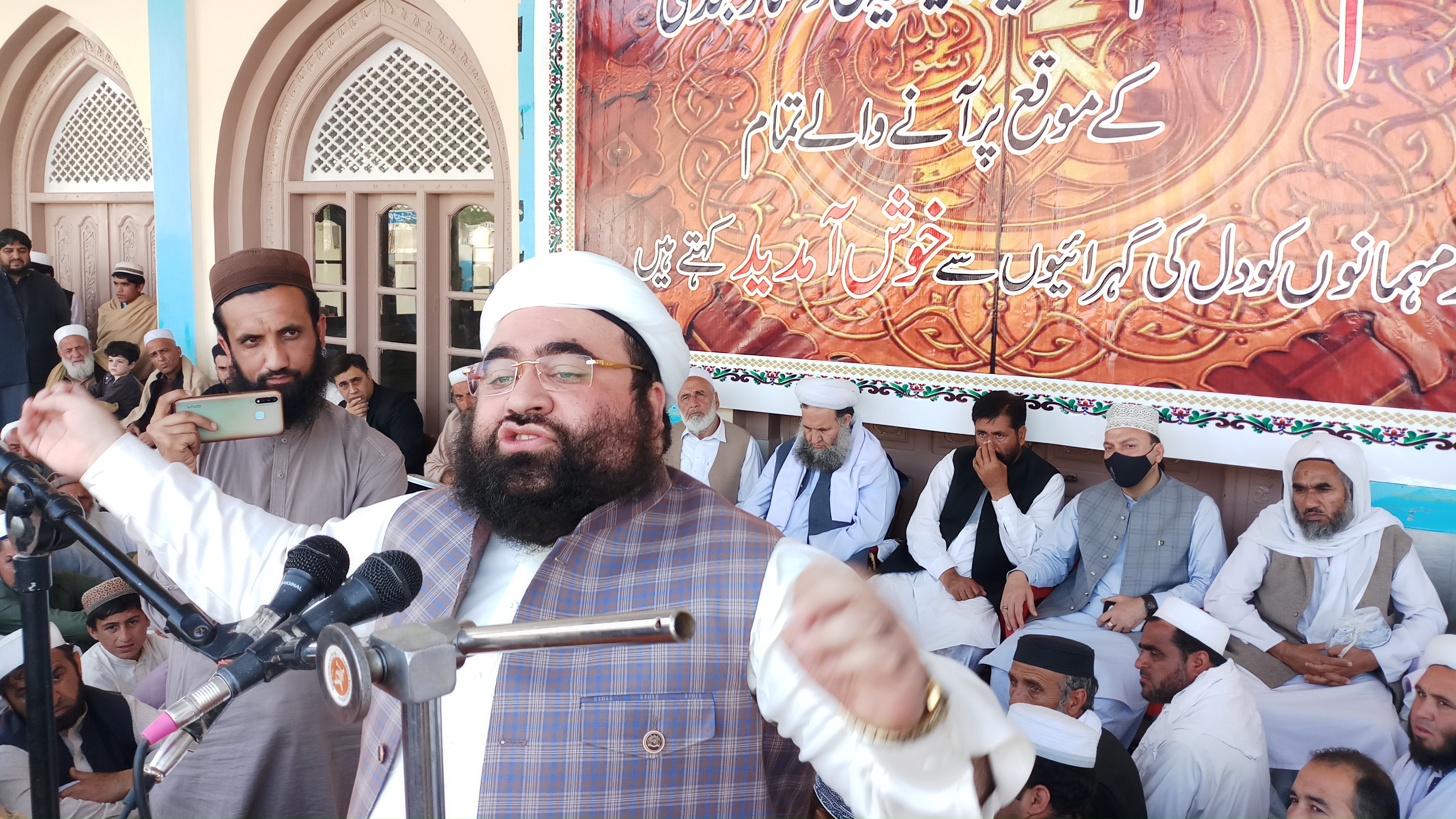 Besides thousands of people from different parts of the province, parents, elders, officials, PTI leaders Haji Amir Khan and Zarbullah Shinwari were also present on the occasion 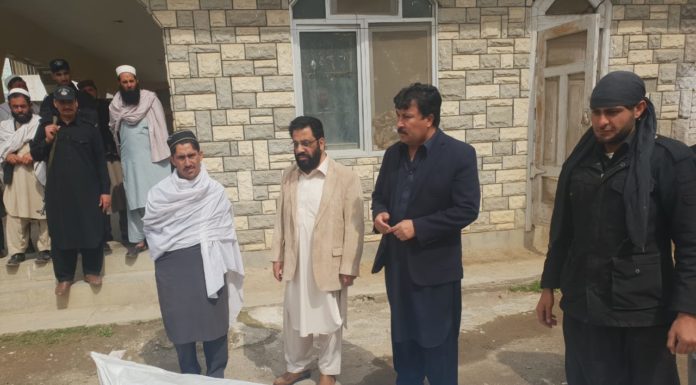