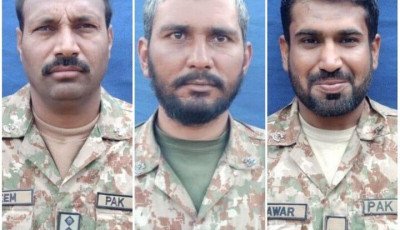 According to a statement issued by the ISPR, terrorists attacked security forces during a search operation in South Waziristan where three soldiers were martyred and four sustained injuries.
The martyred soldiers include Sepoy Salim, Subedar Nadeem and Lance Naik Mussavir and Four other soldiers were also injured. 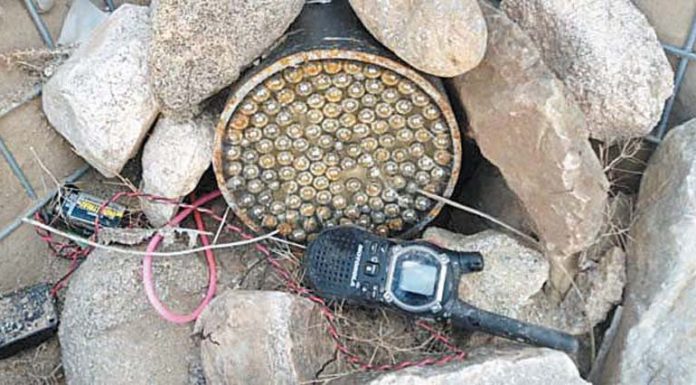