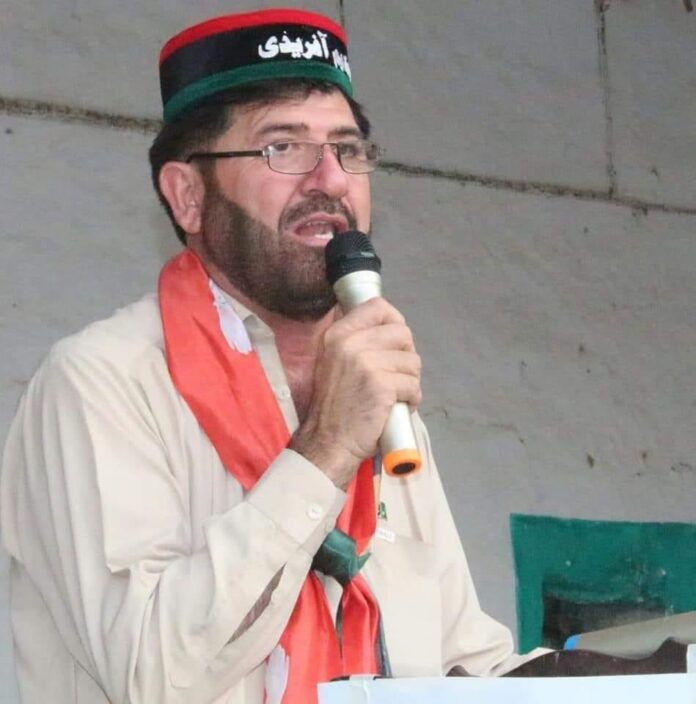 According to reports, the funeral prayer was held at Tatara ground, which was attended by hundreds of well-wishers, relative political and social workers and villagers.
Sources said, that Malik Nadeem was suffering from Covid-19 for the last 20 days.
He was died due to a cardiac attack Sources added.
Malik Nadeem Afridi was considered among the new founders of the PPP in the district and who worked hard to strengthen his party in the Khyber district.
Malik Nadeem was also an active leader of Fata Sayasi Ettehad of district khyber.
Peoples of district khyber paid rich tributes to him and lauded his services for the Fata. the services for the welfare of his town and for the whole Tribal area would be remembered forever. 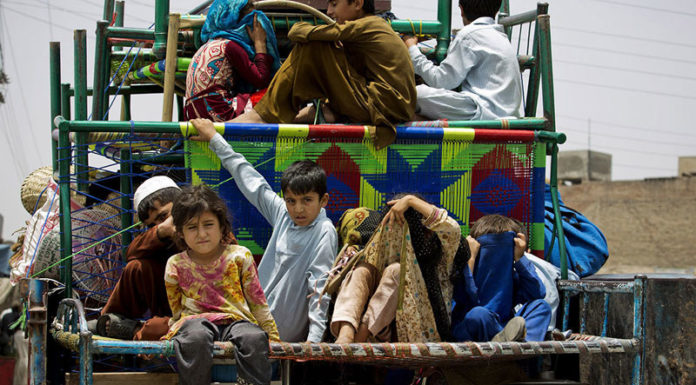