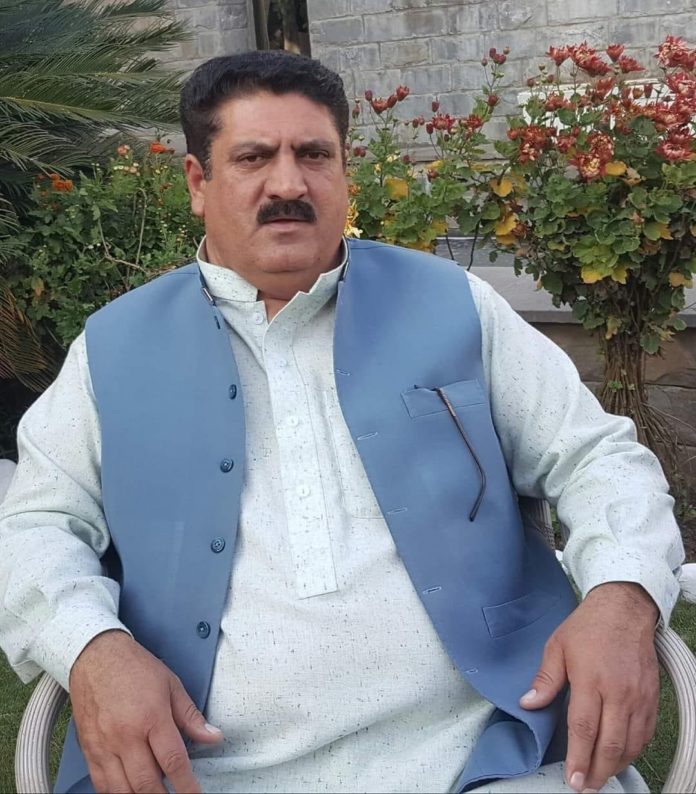 Malik Ghulam was considered among the founders of the PPP in the district and who worked hard to strengthen his party in the district.
His funeral will be held in near Zoo of Bannu town at 11 am on Friday (today) at Bannu. 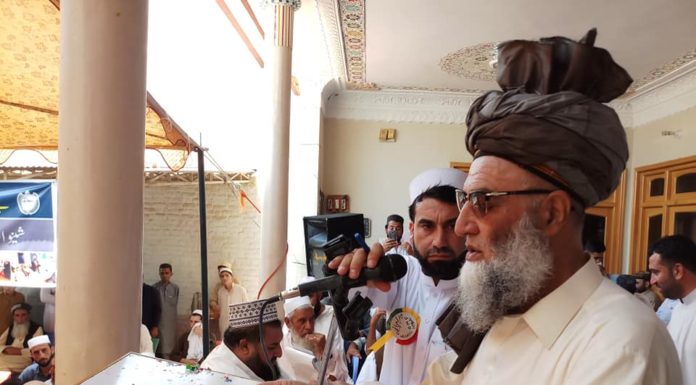 Pakistan, Bosnia & Herzegovina Reach a deal on the return of...