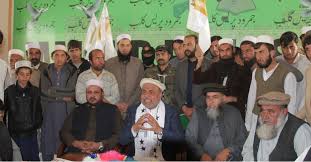 JAMRUD: Member National Assembly from NA45 of Khyber Agency Al-Haaj Shah Jee Gul Afridi said on Saturday that there is no space for a separate FATA province in the Constitution of Pakistan, Maulana Fazlur Rehman using FATA for his own interests.

Addressing a press conference at Jamrud Press club, MNA shah jee said that the merger of FATA into KP is the most feasible option.
Shah jee said, no space in the Constitution of Pakistan for the Fata people for a separate FATA province.
He said that the FCR was the core cause of the backwardness of the tribal areas and the abolition of the ‘black law’ would remove the sense of deprivation among the tribesmen.
Shah Jee Gul said the JUI-F chief Maulana Fazlur Rehman and Mehmood khan Achakzai were using FATA for his own interests. He said such elements will face resistance inside and outside the assembly. 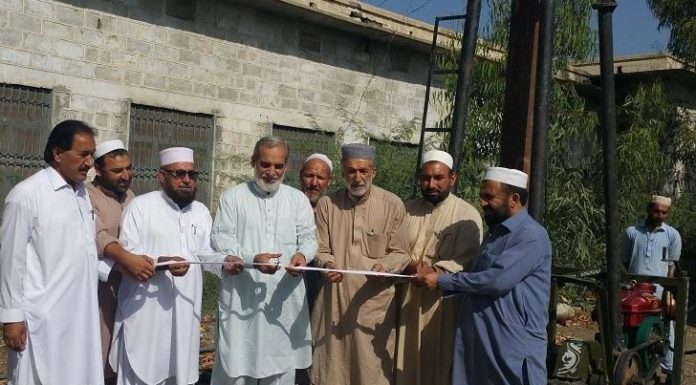