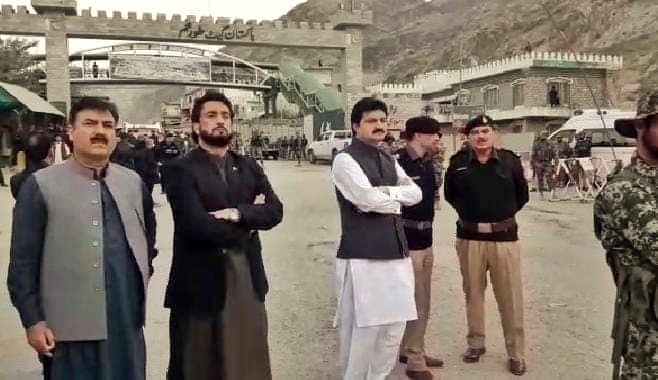 LANDIKOTAL: The body of Superintendent Police (SP) Tahir Khan Dawar, who had gone missing from Islamabad around two weeks ago, handed over to Pakistani authority at Torkham border on Thursday.

The current minister of state for interior, Shehryar Afridi along with the member of National assembly, Muhsin Dawar, Jamaluddin and Shaukat Yusufzai were present at Torkham border and receive the body of martyred SP Dawar.

The family members of the slain officer were also present at the border.
Later, the coffin of Tahir was shifted via helicopter to the police line in Peshawar. 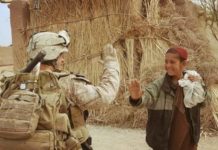 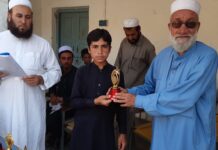 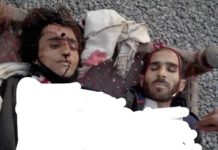