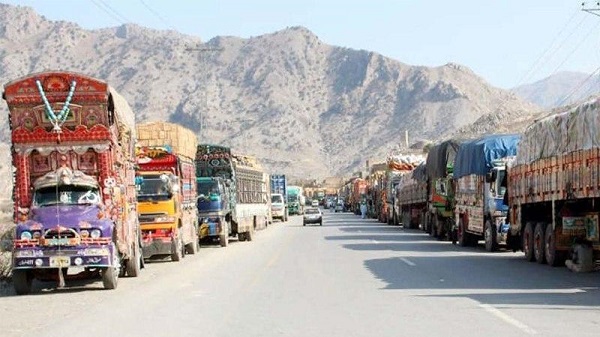 LANDIKOTAL: Residents on Saturday blocked the Pak-Afghan highway to record their protest against unavailability of electricity in Sultankhel village in Landikotal tehsil of Khyber Agency.

A large number of residents including children with black flags in their hands stromed on to the road in Sultankhel area and blocked it for two hours. They chanted slogans against the prolonged electricity loadshedding that had irked life of the resident.

The protesters were demanded the forthwith transfer of Tesco employees posted at Landikotal gride station.

Sultankhel residents said that their electricity had been cut off since last one week. They said besides other problems created due unavailability of electricity a large number of tune-wells stopped running to provide drinking water.They said had severely facing scarcity of drinking water.They also chanted slogans against Wapda officials that they were involved in diverty their electricity to some illegal industries in Jamrud subdivision.
Meanwhile, officials of Landikotal administration reached to the spot and held negotiation with the protesters. The protesters end their protest and opened the road after the assurance of officials that they would take up their issues with the Wapda high ups. 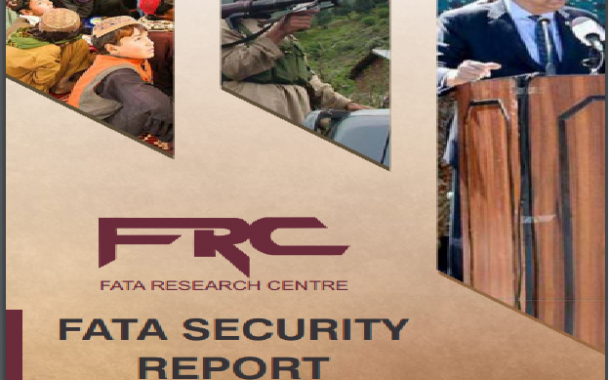