Breaking News
Girls,boys involve in goods smuggling via Torkham borderTribal elders reject Fata merger in KP9 Afghan Children To Get Free Heart Surgery In PakistanCustom official says trade via Torkham increases graduallyContrabands seized at Torkham
Shamsu-Amin Pirzada
LANDIKOTAL: The Khasadar on Saturday recovered a cache of weapons from a vehicle at Torkham border, which was being smuggled from Afghanistan to Pakistan, the official said.
Talking to media tehsildar Torkham, Guncha Gul Mohmand said that after receiving a tip-off about an arms smuggling attempt they constituted a team which was led by subedar Mirum. He said they stopped a vehicle bearing registration number (2974) loaded with charcoal at the border. On search, they recovered 113 repeater guns from the vehicle. The guns were concealed under charcoal.
They held the vehicle’s driver identified as Mesri khan citizen of Afghanistan and shifted to Landikotal lockup for interrogation, he said.
Ghuncha Gul said that they were donning their best to stop any sort of smuggling from and to Afganistan. 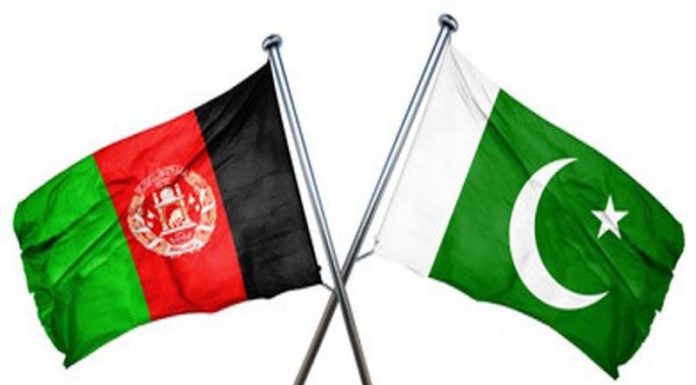 Pakistan has no favorites in Afghanistan Pakistan