The delegation examined the border mechanism at the border.

The Atif Mashal demanded of the Pakistani authorities to provide special facilities for patients and women at Torkham border.

The delegation suggested increase in Federal Investigation Agency’s(FIA) staffers to avoid the passengers from facing inconvenience at the border.

The security officials assured the Afghan Ambassador that they would take up their demands to the interior ministry. 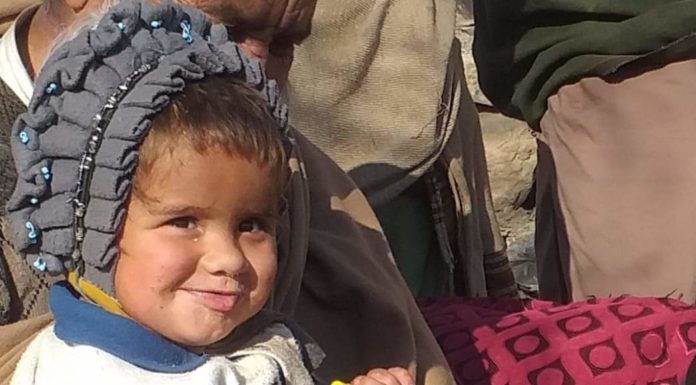