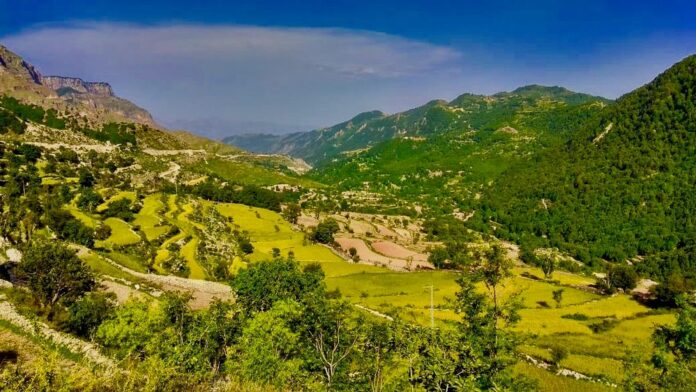 Our Correspondent
BARA: Two soldiers were martyred after terrorist’s opened fire on a security forces post in Tirah Valley of District Khyber.

According to the source, the militants opened fire on the security forces check post in Bar Qamber Khel area in valley Tirah and killed two security personnel.
The martyred officials were identified as Qaisar Khalil and Gul Zameen Khalil.
Soon after the incident, the Pakistan Army and Police personnel rushed to the site and cordoned off the area. They collected evidence and started search operations in the area. 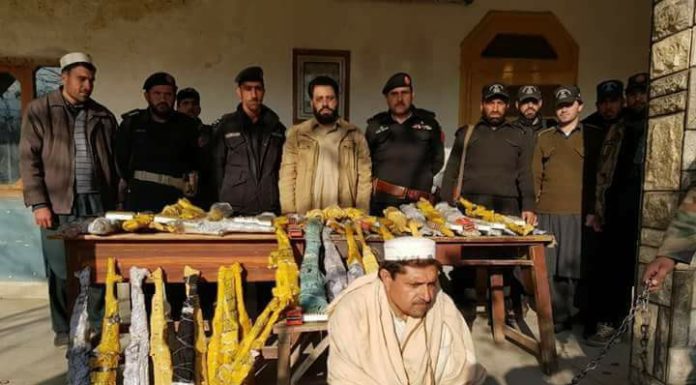