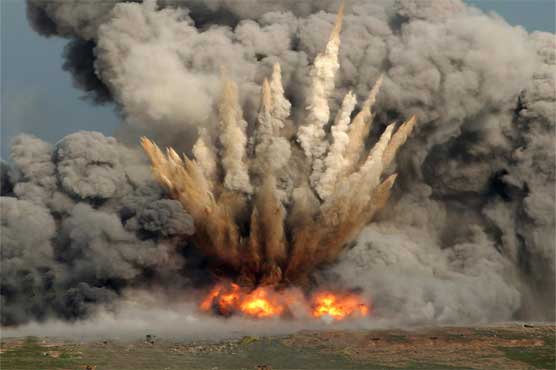 MIRANSHAH: At least Three security personnel were martyred on Wednesday while three others injured in an improvised explosive device (IED) explosion in shoie kharr area in Datakhel of North Waziristan.

According to sources,that the FC personnel were on routine patrol when an IED targeting their vehicle exploded in shoie kharr area in Datakhel of North Waziristan.
The martyred FC soldiers were identified by ISPR as Lance Naik Momin Ali , soldiers Amir Mukhtiar and Sepoy Saleem.
The dead and injured were shifted to CMH Peshawar. 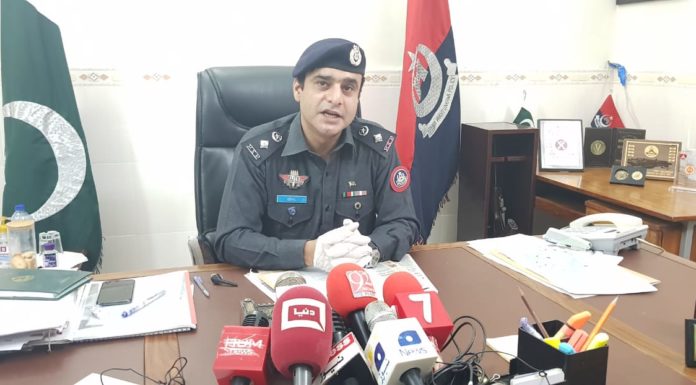