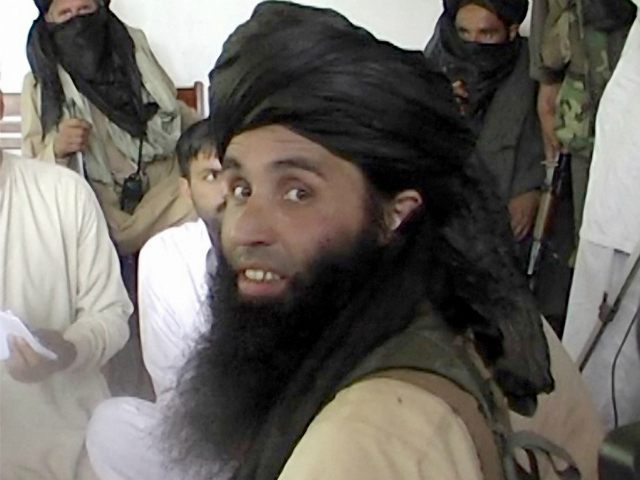 TORKHAM: A senior Pakistani Taliban leader Mullah Fazlullah son has been killed in an US air raid in eastern Kunar province of Afghanistan.

According to media reports,that the Tehrik-e-Taliban Pakistan (TTP) Chief, Mullah Fazlullah’s son Abdullah has been killed in an airstrike in eastern Kunar.
TTP conformed,In a statement sent to the local media outlets, TTP has said at least nineteen suicide bombers were also among killed in the airstrike.
The attack was reportedly carried out in Sultan Khel area of Kunar near Bajaur Agency tribal region of Pakistan.
Media reports said that a hideout of the group Ghaz was camp was targeted in the airstrike and the commander of Bajaur chapter of TTP Gul Mohammad was also killed in the raid. 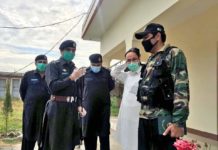 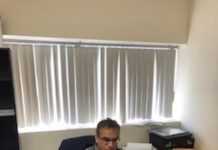 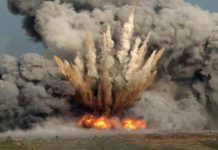 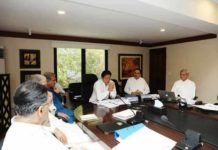