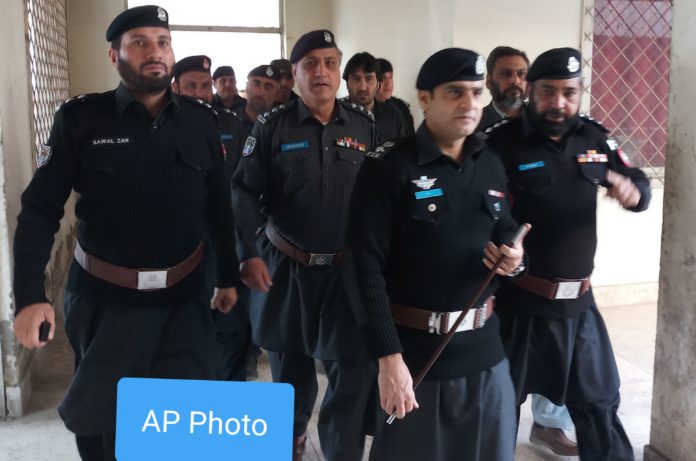 JAMRUD(Pakistan): The newly posted Divisional Police Officer(DPO)Monday said that they were launching massive crackdown against narcotics dens in the three tehsils of Khyber district and would put hands on the big fishes who deal in Ice drug and other contrabands.

He was talking to mediamen in Jamrud press club said that he and his team was committed to curb all kinds of social evil to ensure a healthy environment for the indigenious people.

Earlier,DOP Muhammad Iqbal along with inspector Abid Afridi arrived at Jamrud tehsil compound where he was warlmy welcomed by police and Khasadars personnel.Deputy suprintendent of police Jahangir and DSP Abdullah Jan Afridi briefed him about the current security situation. 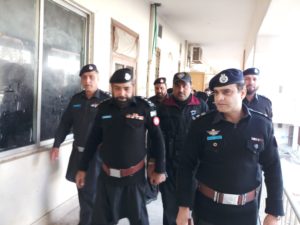 The DPO first inspected Jamrud lock up and met with the inmates. Jail suprintendent Moeenuddin took the official to the different prisoners’barracks and record room in the jail. 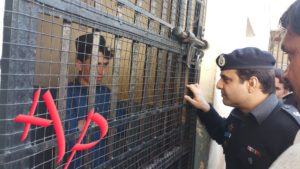 The police official held a meeting with local elders who informed him about the their problems and constraints after merger of tribal districts. He assured the local elders that they would work with the local community for the betterment of the area. 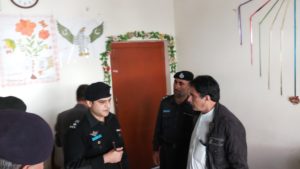 Meanwhile, DPO visited Jamrud press club and met with local journalists. Press club president Awal Sher Afridi welcomed the police officer and honoured him with tribal turban.He was briefed about the role and contributions of local journalists against social evils.The police official vowed to cooperate and coordinate with each other to curb all kinds of social evils. 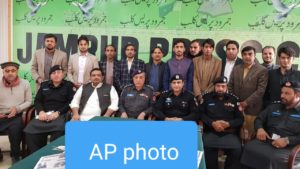 Speaking on the occasion the police officer said that they would soon launch massive crack down against Ice drug and heroin dealers in the district.He issued directives to the police officers that strictly deal with those who violate ban on aerial firing. 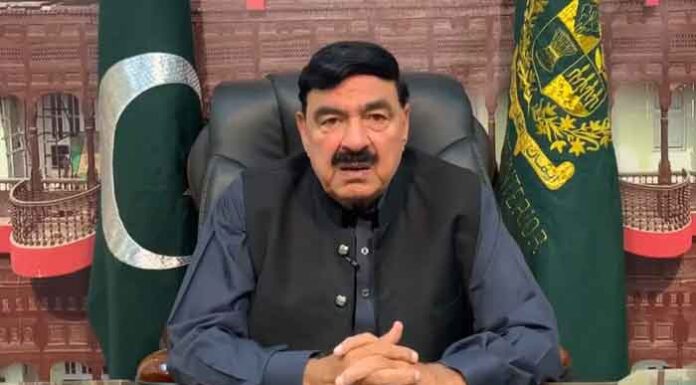