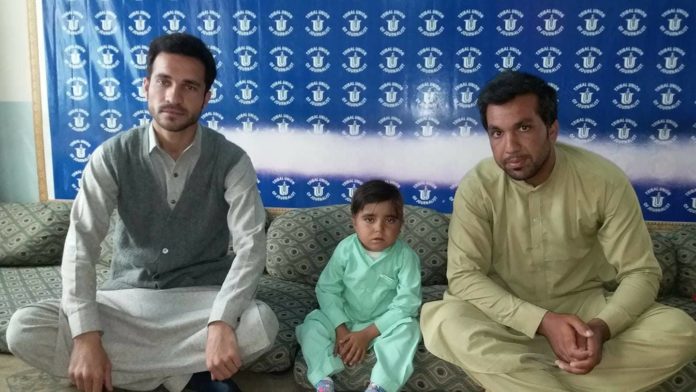 LANDIKOTAL: A resident of Ashkhel area in  Landikotal subdivision has appealed to parliamentarians, the political agent of Khyber agency and philanthropists for urgent financial assistance for his nephew’s kidney transplant.

Talking to media men in Landikotal press club, Imam Hussain said that his seven-year-old nephew, Rehan had been diagnosed with acute renal failure some four years ago.

Expressing his grievances he said that they had spent all their money on Rehan’s treatment during last four years. We have to take him to the hospitals in Peshawar trice a week for dialysis purpose, Hussain maintained.

“Now doctors has recommended him kidney transplant that will cost millions of rupees,’’ he stated.

He further told that Rehan’s father, Noor Ali was a driver and hardly he earn bread for his family. He can not afford such big amount for his son’s kidney transplant, Imam Hussain said.

The family of Rehan has appealed the political administration of Khyber agency, and philanthropists to provide  financial assistance for the treatment Rehan so that he could also live a healthy life and get education like other children of the country. 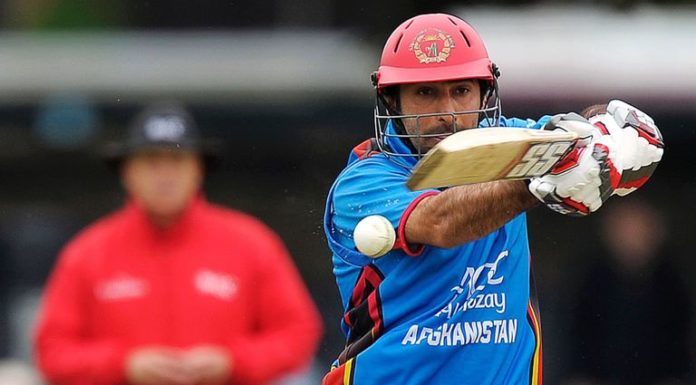