LANDIKOTAL:  A resident of Loy Shalman of Landikotal tehsil succumbed to his injuries after falling his bike into a deep ditch, local sources said.

As per the sources, Sadaqat son of Abdul Wali resident of Narai area in Loy Shalman was on his motorcycle headed towards his relatives’ home. All of a sudden his bike fell into a deep ditch and sustained critical head injuries.

Soon after the incidents locals reached the scene and rushed the injured person to the hospital in Peshawar. The ill-fated man could not survive and breath his last. 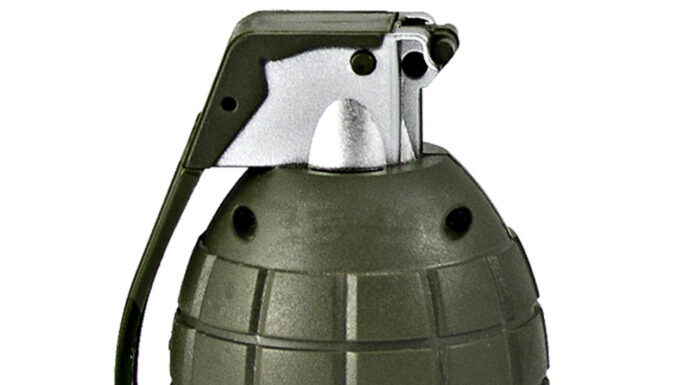