By Ashrafuddin Pirzada
LANDIKOTAL: Chief Minister of Khyber Pakhtunkhwa Mehmood Khan on Friday said that past governments inhereted them corrupt system as they have waged war against corrupt mafia before they could start developmental work from zero level which would benefit tribal merged districts people within five years. 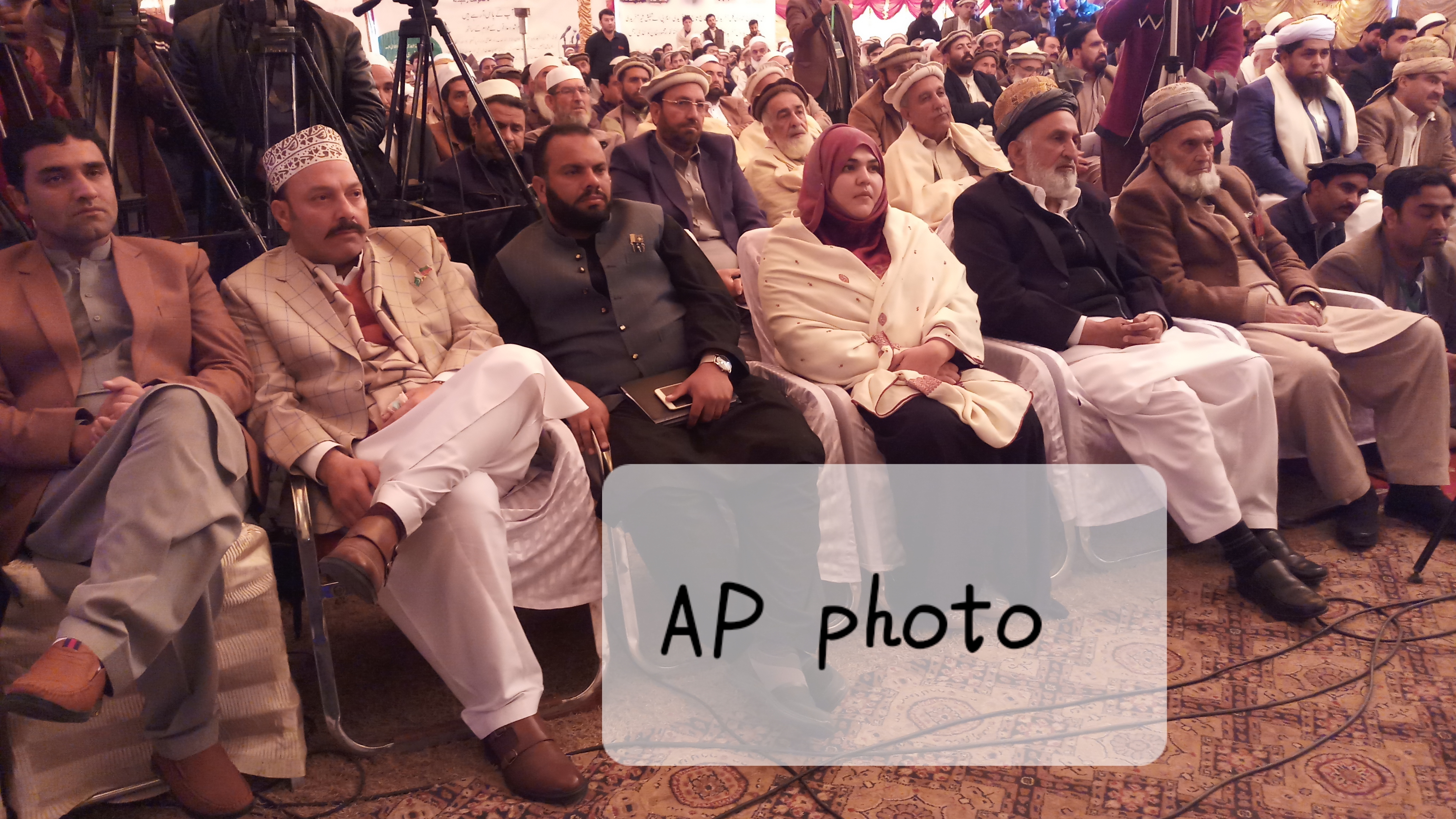 Mehmood Khan was speaking to the opening ceremony of awareness campaign titled “Olasi Nasta program” that aimed to initiate up lift schemes with the consent of local people.

CM said they have had no personal interest in while being in the government but to equialy provide all facilities to tribal people who severely suffered in the past hard militancy. He said industrial zone would established in the Khyber district to create jons and business activities. He said rupees 83 arb budget is allocated for the merged districts developmental projects. 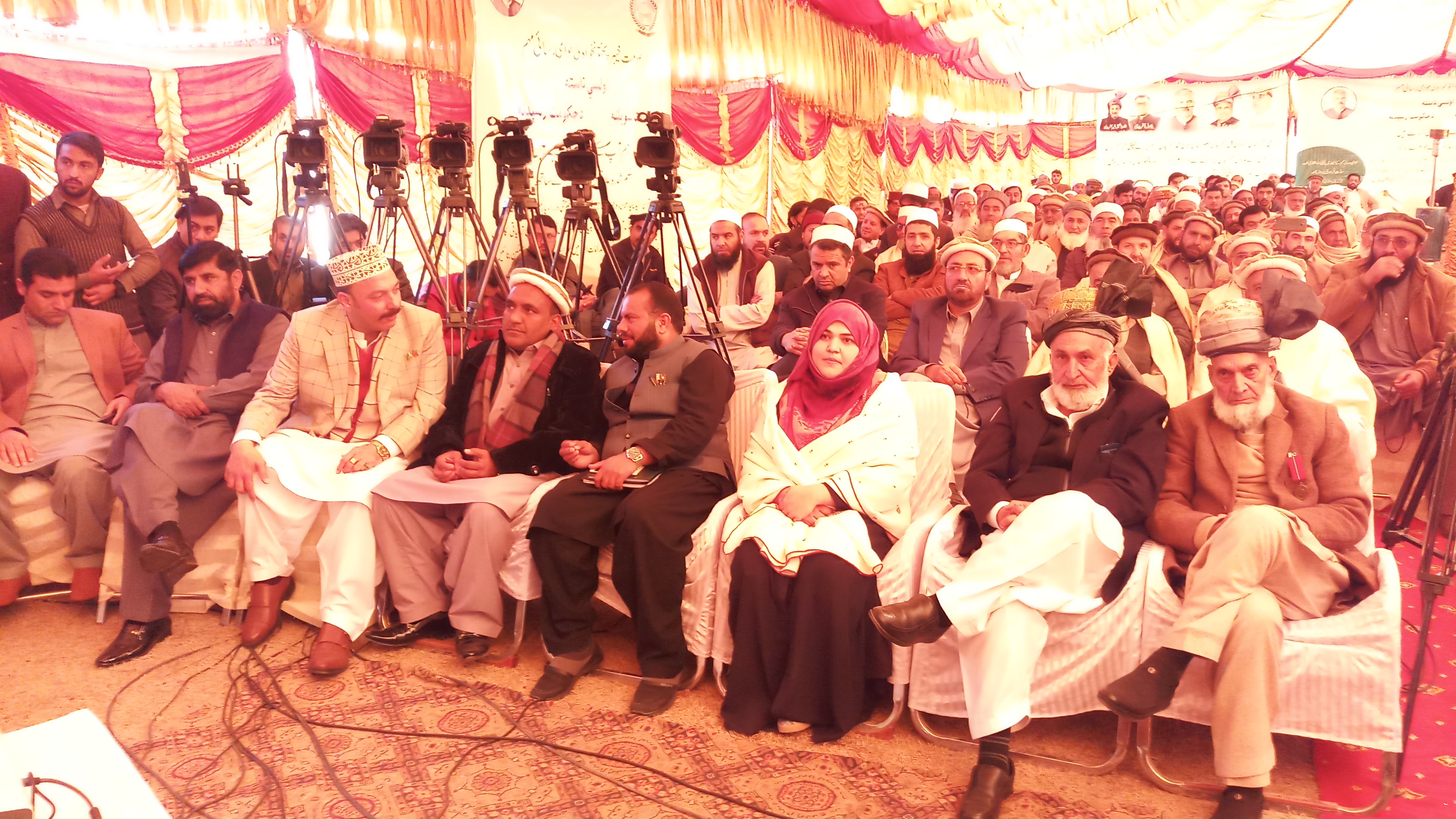 Mehmood Khan further said prime minister Imran Khan had issued them clear directives to adopt zero tolerance against corruption and irrigularities in any level. He added

He said local youth in all government offices woild be recruoted as it was their legal right.He said all contract employees would be permanent gradually.

Warning the ghost government employees,chief minister Mehmood Khan said they have launched inquiries against all missing employees including teachers and health workers would be terminated from their services. 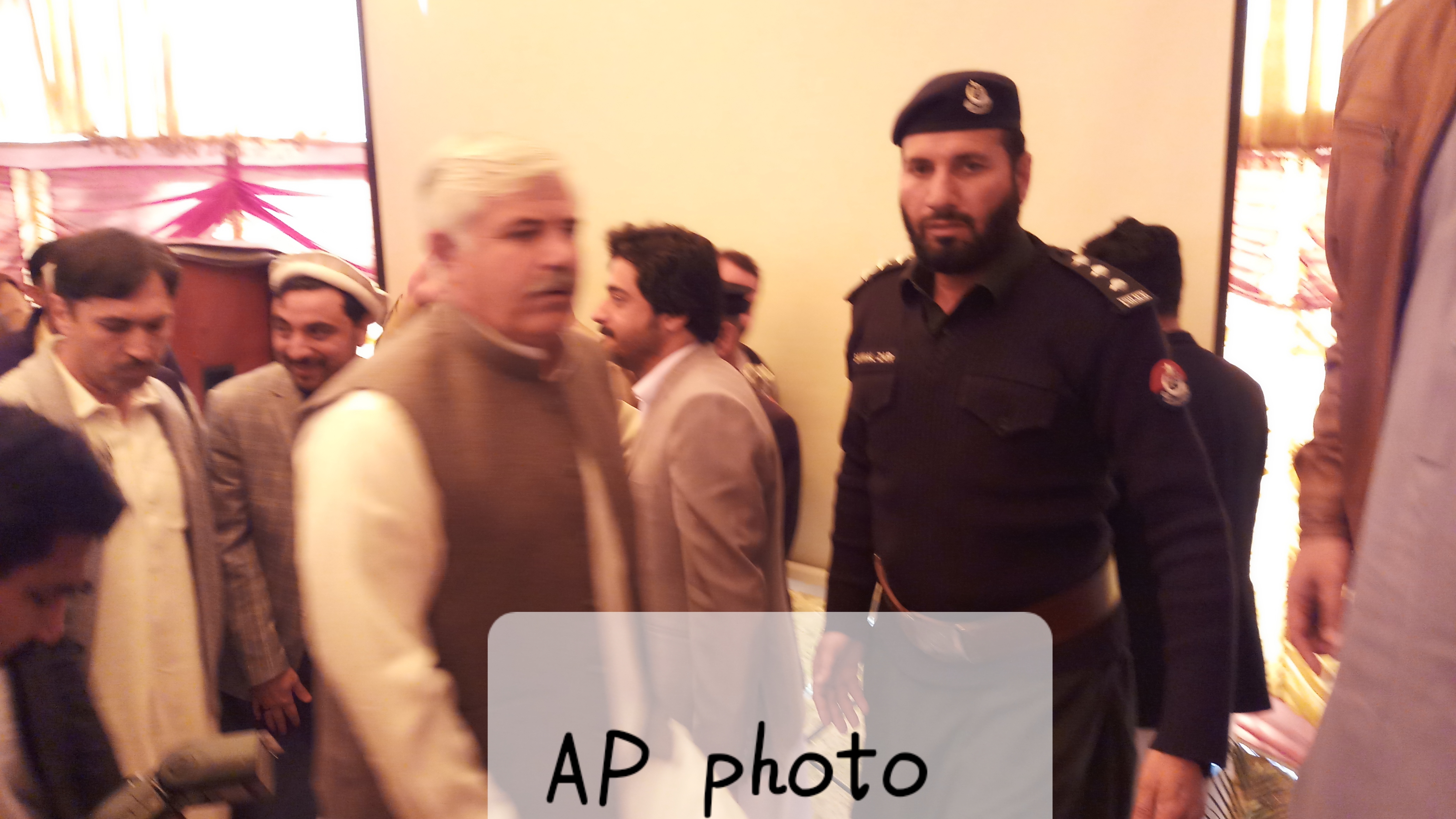 He said most of the government servants were collecting their salaries but they were doing their businesses and other private jobs in Pakistan and abroad.He said a complaint cell has established in district Khyber to ensure tranperancy in the governmeent departments.

“,I request all citizens to raise voice on irrigularities and inform me when you catch corruption so that i could take strin action against officials who misuse public funds”,CM Mehmood Khan stated.

CM said Pakistan Tehreek-e-Insaf-led government was working under the Imran Khan vision to bring positive change. He said in all tehsils of merged districts parliamentarians would be available to address people’s problems.

Earlier, deputy commissioner Mehmood Aslam Wazir briefed the chief minister about the government schemes worth billion of ruppees going on in district Khyber. 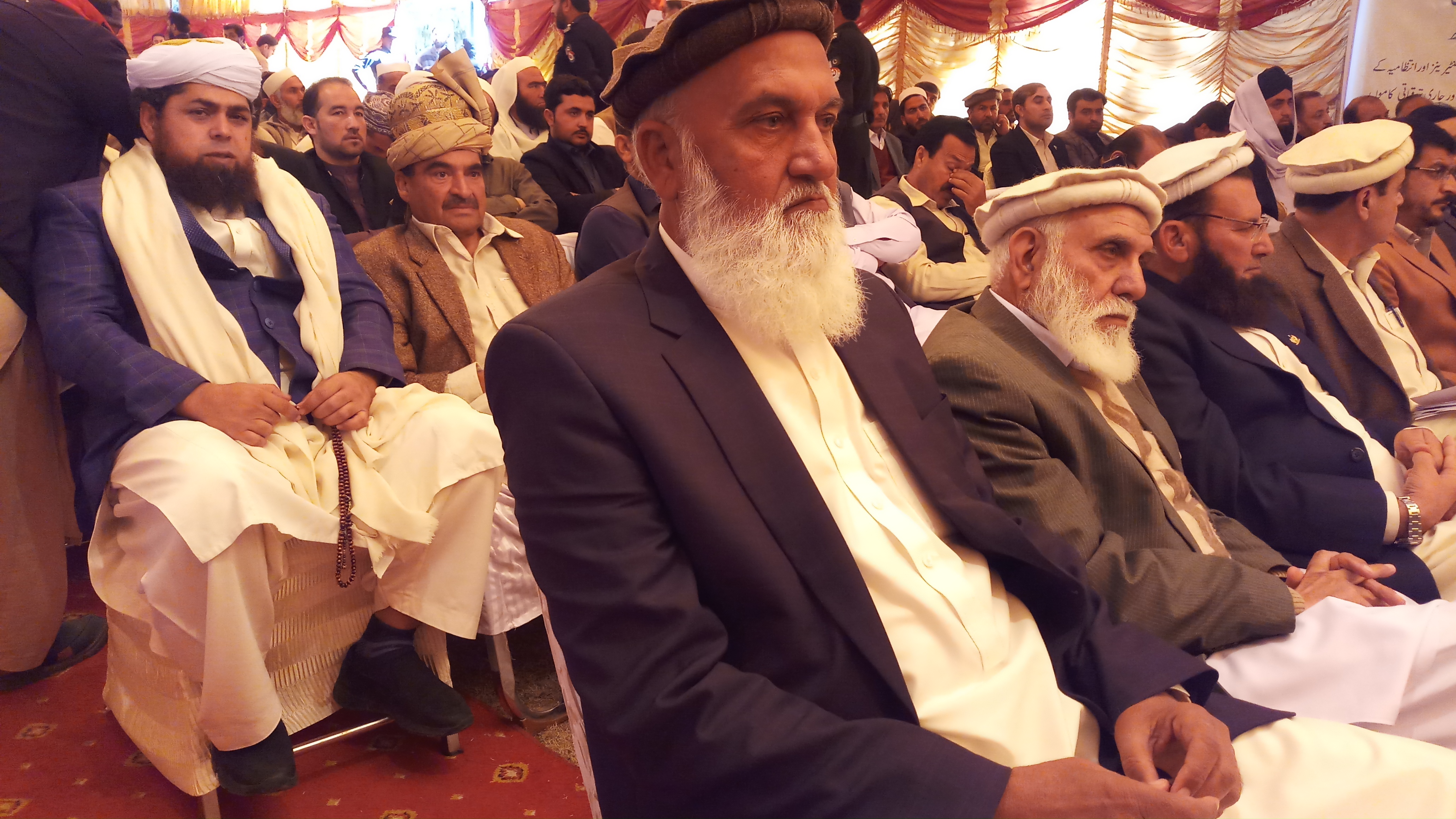