LANDIKOTAL: Federal Minister for Religious Affairs and Interfaith Harmony doctor Noorul Haq Qadri has said that religious scholars were the guardians of the ideological boundaries who should play their spiritual role for the wellbeing and solidarity of Pakistan. 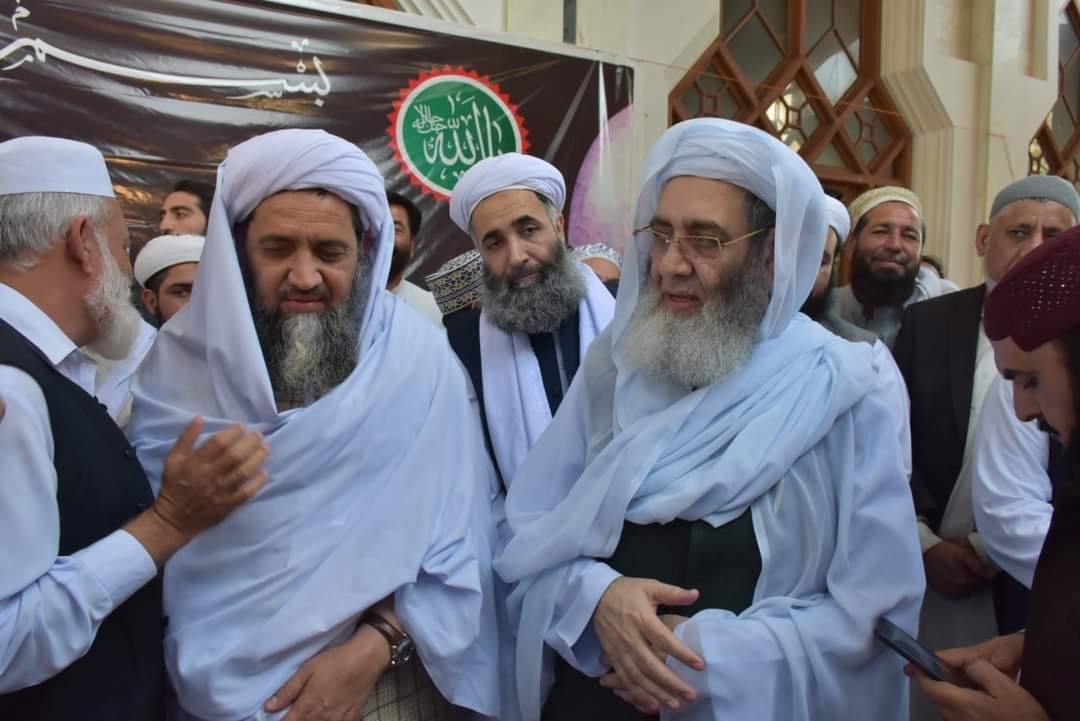 Speaking on the occasion, doctor Noorul Haq Qadri said his family rendered life sacrifices for Islam but did not let the false power stop their contributions to spreading true and peaceful Islam in the country. He said they graduated thousands of religious scholars from their seminaries so far from their various Madaris in Pakistan who not only serve Islam but were busy making a violence-free Pakistan. 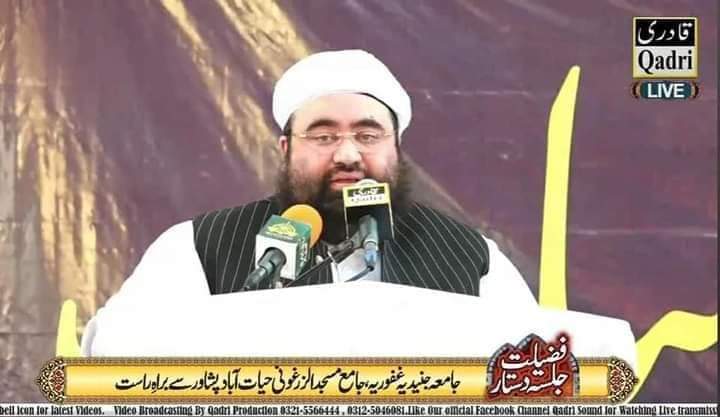 Qadri said 335 Ulemas and scholars have graduated from the Junaidiya Ghafooria seminar this year which was a moment of pride and honor for him. He urged the graduated scholars to highlight the true teaching of Islam and follow the footprints of the holy prophet Muhammad (PBUH).

“We hope that these virtuous scholars will do their best to promote the true religious teachings and would spread the light of Islam in the entire country”, said Noorul Haq Qadri. He added that the misfortune of Pakistan was that some evil-minded elements were obstructing the constructive work of the government.

Qadri said the enemies of the country and the nation would not be succeeded. He said the true leaders and religious figures stood firmly side-by-side with the Pak Army for the security and stability of Pakistan.

The minister said the country would move towards progress and prosperity under the leadership of Imran Khan. 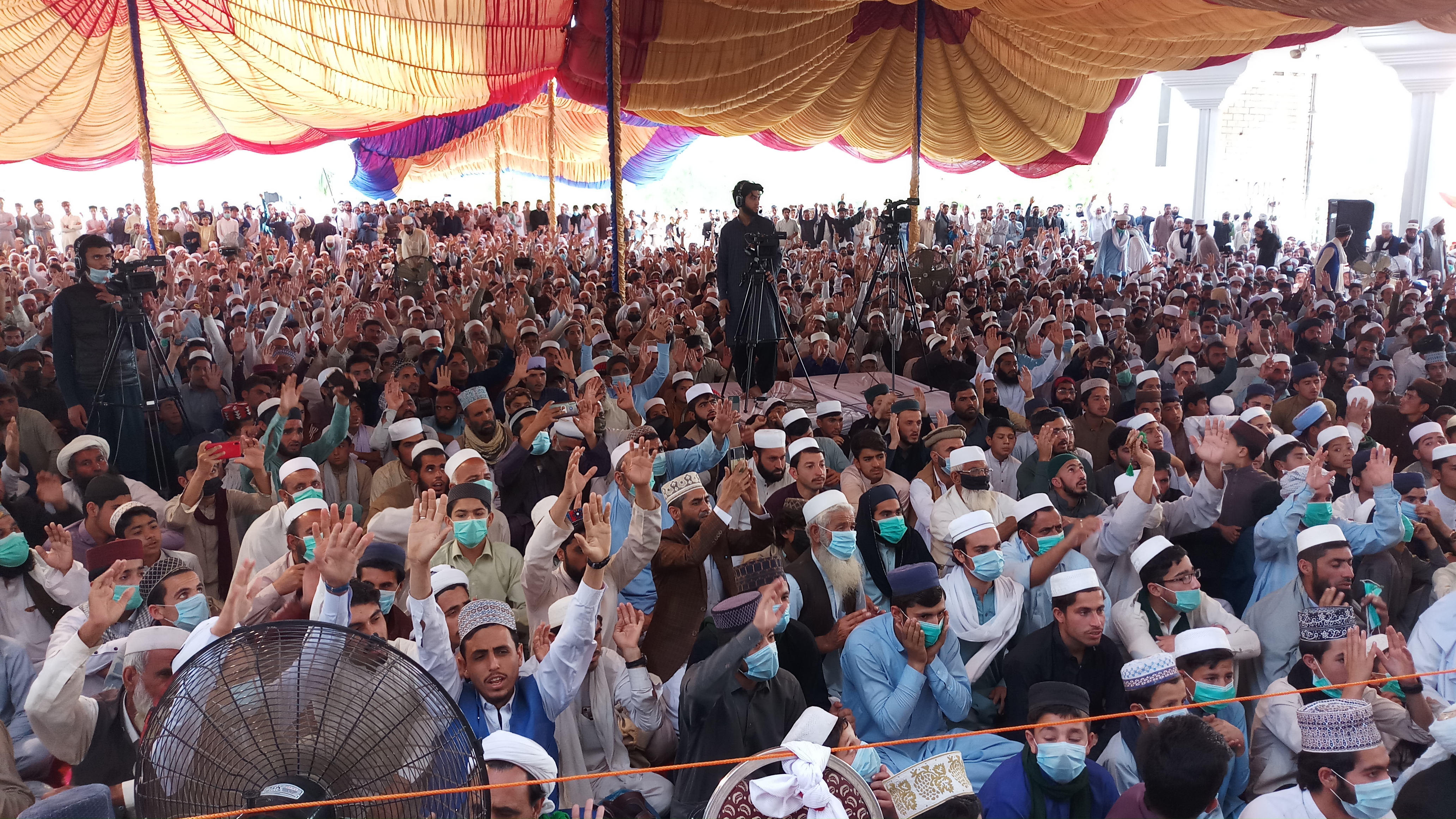 He said they run 218 seminaries across Pakistan under the auspices of the Ahl-e-Sunnat flag where more than 40,000 students were seeking both religion and modern education.

He said his teachers and forefathers had taught them peace, love, and tolerance. He said they would keep the go-ahead with the same lesson.

At the end of the conference, the federal minister offered special prayers for the security stability, and unity of the Muslim Ummah and Pakistan.

I sell my pet cow to pay my book printing cost:...