LANDIKOTAL: Demanding easing restrictions at the Torkham border, the Pakistani and Afghan elders on Sunday agreed to constitute a joint team to take up the problems being faced by Pakistanis and Afghan nationals with the authorities concerned.

The demand came at a grand jirga here and was participated by more than 50 elders from Afghanistan and Pakistan. The Pakistani side was headed by Malik Masal Khan while Afghan jirga members were led by Lal Afghan Kakar.

Speaking on the occasion, Lal Agha Kakar said the jirga came from Afghanistan and was from 12 districts of Nangarhar province. He said being the Shura head of Nangarhar villages committee he wanted to find a solution to the problems being faced by them. 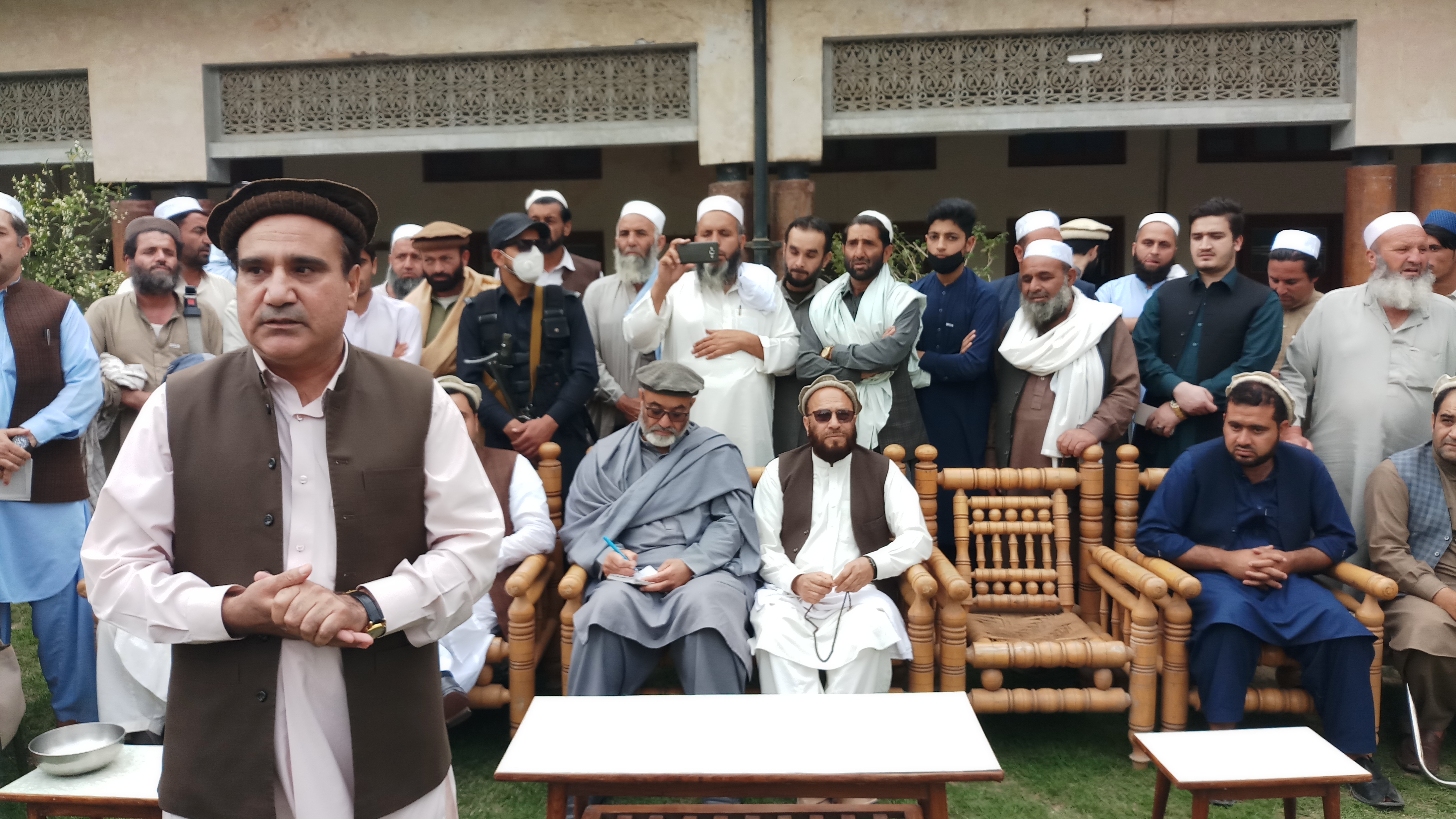 He said Pakistani and Afghan women were facing an insulting situation on both sides of the Torkham border.

“We share the same culture and religion, but unfortunately we are divided. We have come to Pakistan not to play politics but to have close relations with our brethren on this side of the divide as people are facing problems at the Torkham border,” he added. 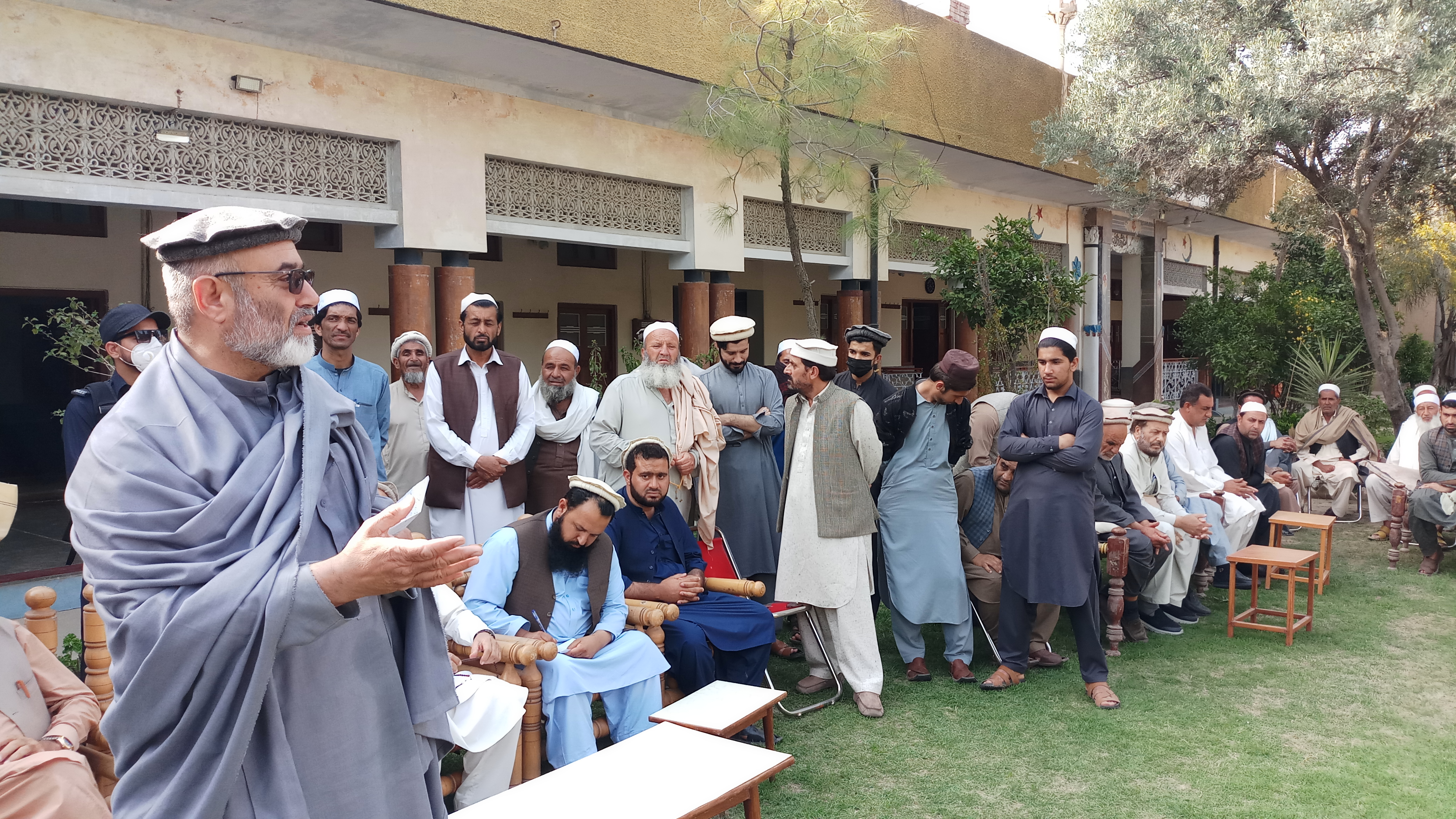 He said though eight entry points had been established on the border with Afghanistan, restrictions had been imposed only at the Torkham border, Lal Agha Kakar pointed out.

Malik Darya Khan said the Pakhtuns should shun their differences and work for their joint welfare. “You are not our guest but are like members of our own family. If Sikhs from India can avail free visas at Kartarpur why not the people of Afghanistan,” Darya Khan argued.

Zahid Shinwari, an Afghan student from Nangarhar province, said that they came to Pakistan on a visa, which was a tough task to get. 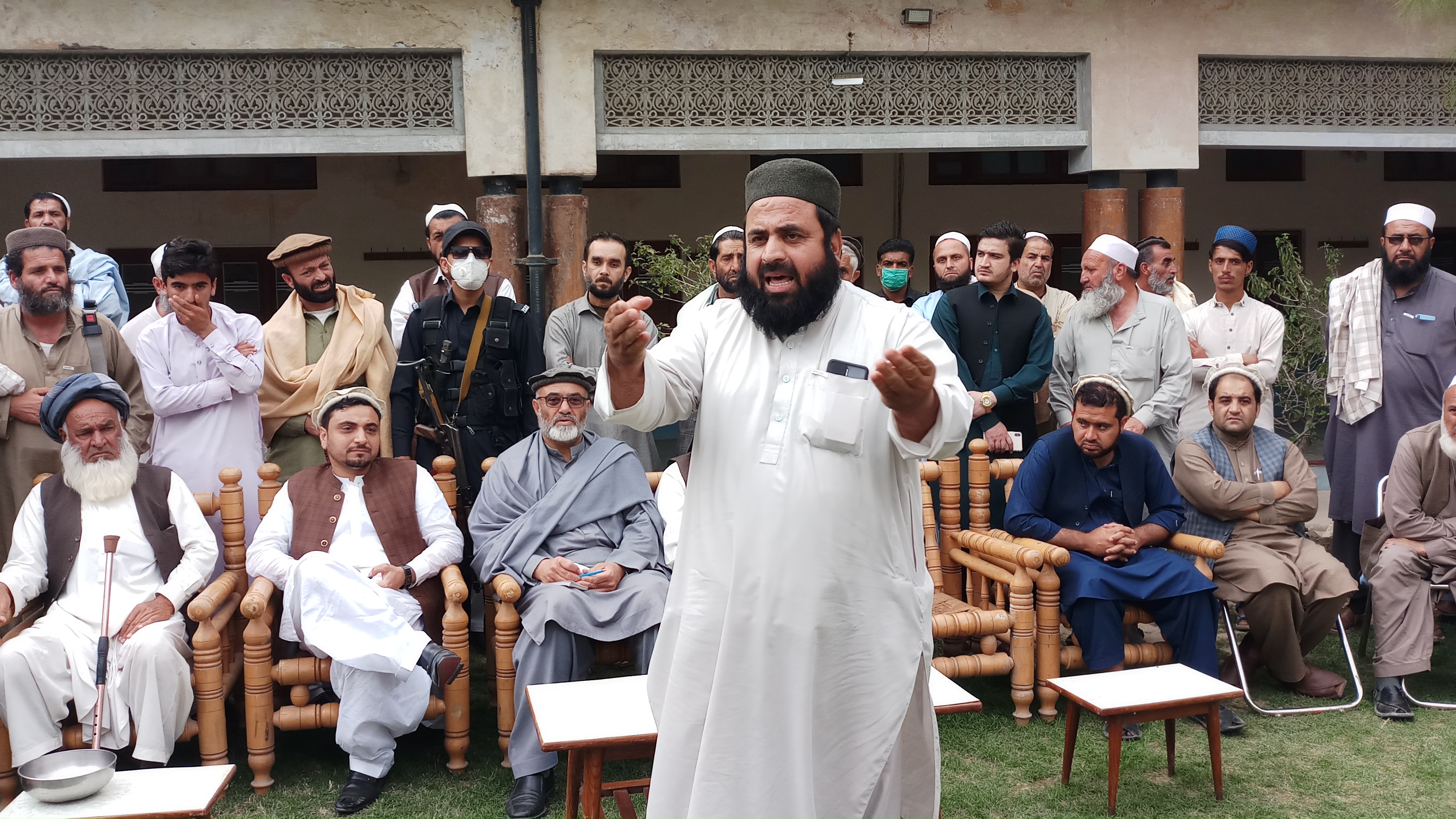 Haji Kaotar of Durbaba district in Nangarhar said Pashtuns in both countries could not be divided. He said his wife was from an Afridi tribe in Pakistan and he had married his two daughters to Pakistanis.

Zainullah, another resident of Durbaba, said they had to go through a hard process to cross the Torkham border. He demanded from both Pakistan and Afghanistan to allow unhindered access and let the tribespeople on both sides live together. 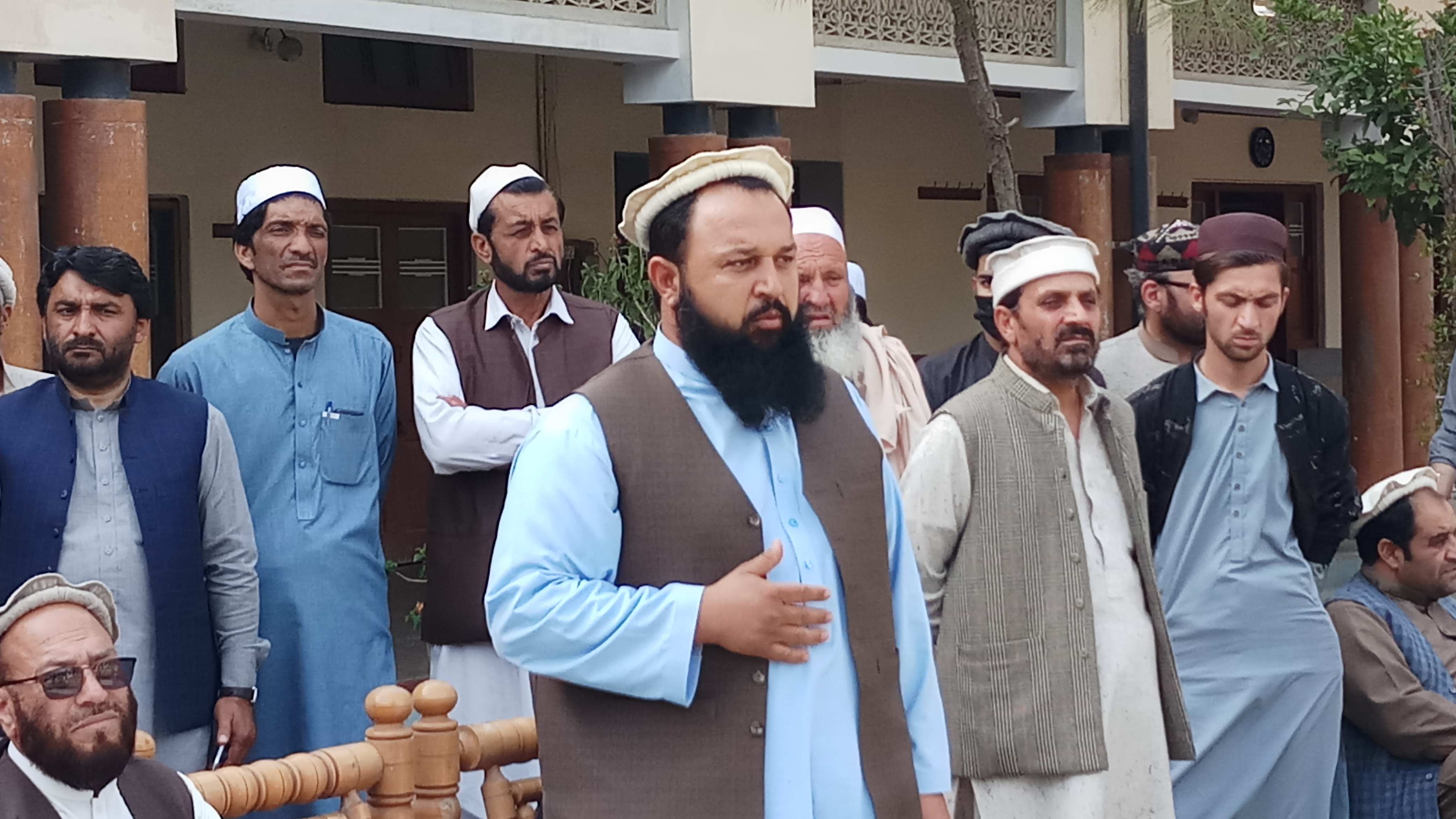 Shah Hussain, ANP Landikotal president, said “easing right” was their legal and international right, which was not followed at the Torkham border crossing. 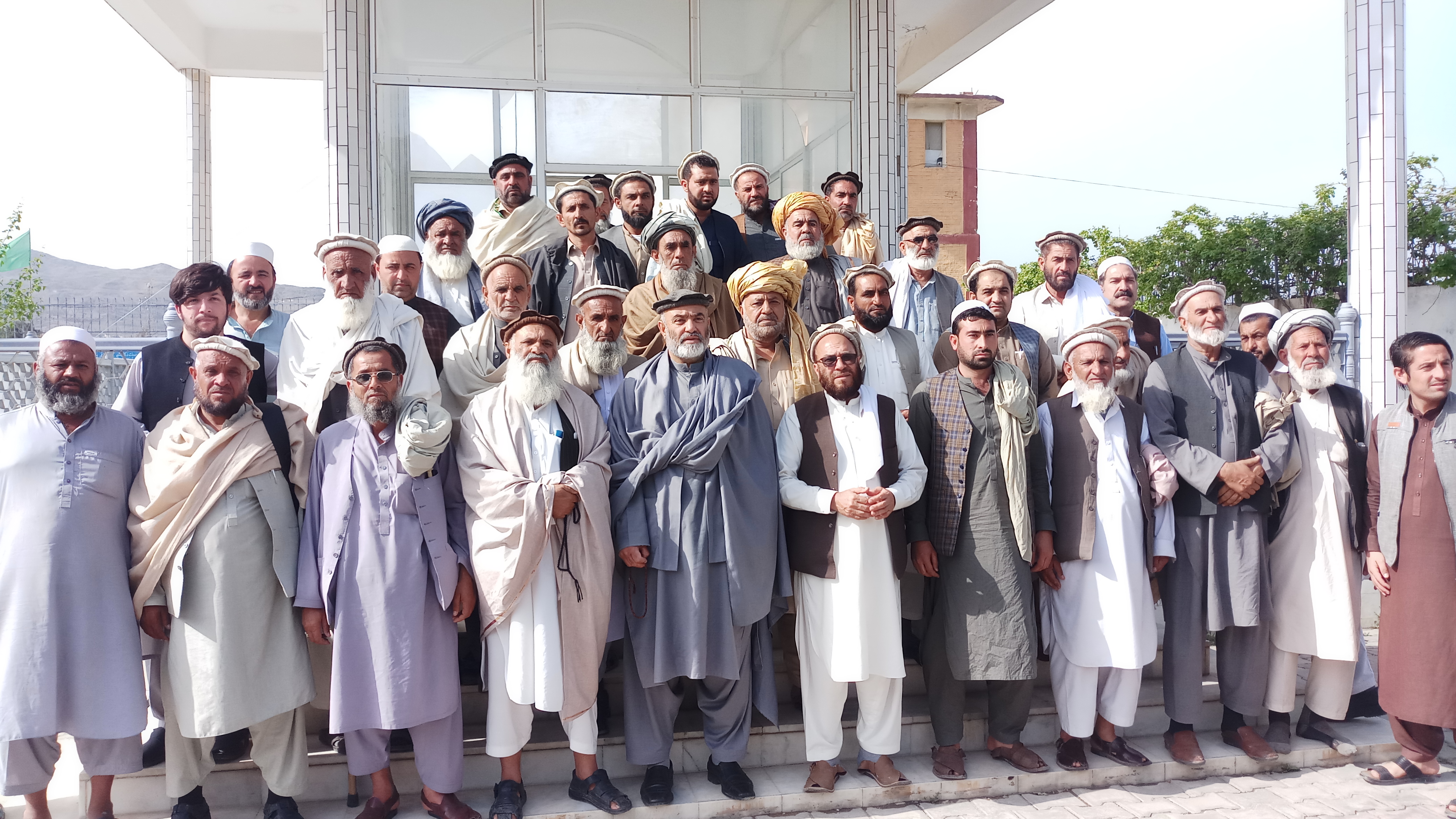