By Ashrafuddin Pirzada
LANDIKOTAL: A large number of residents, political parties workers and family members on Saturday blocked the Pak-Afghan highway to record their protest against the alleged killing of Adnan Shinwari by Counter Terrorism Department(CTD) in Peshawar the other day.

However, CTD had told media that five terrorists including Adnan Shinwari were killed in police counter attack in Regi area of Peshawar. They had put the body of the deceased on the road. 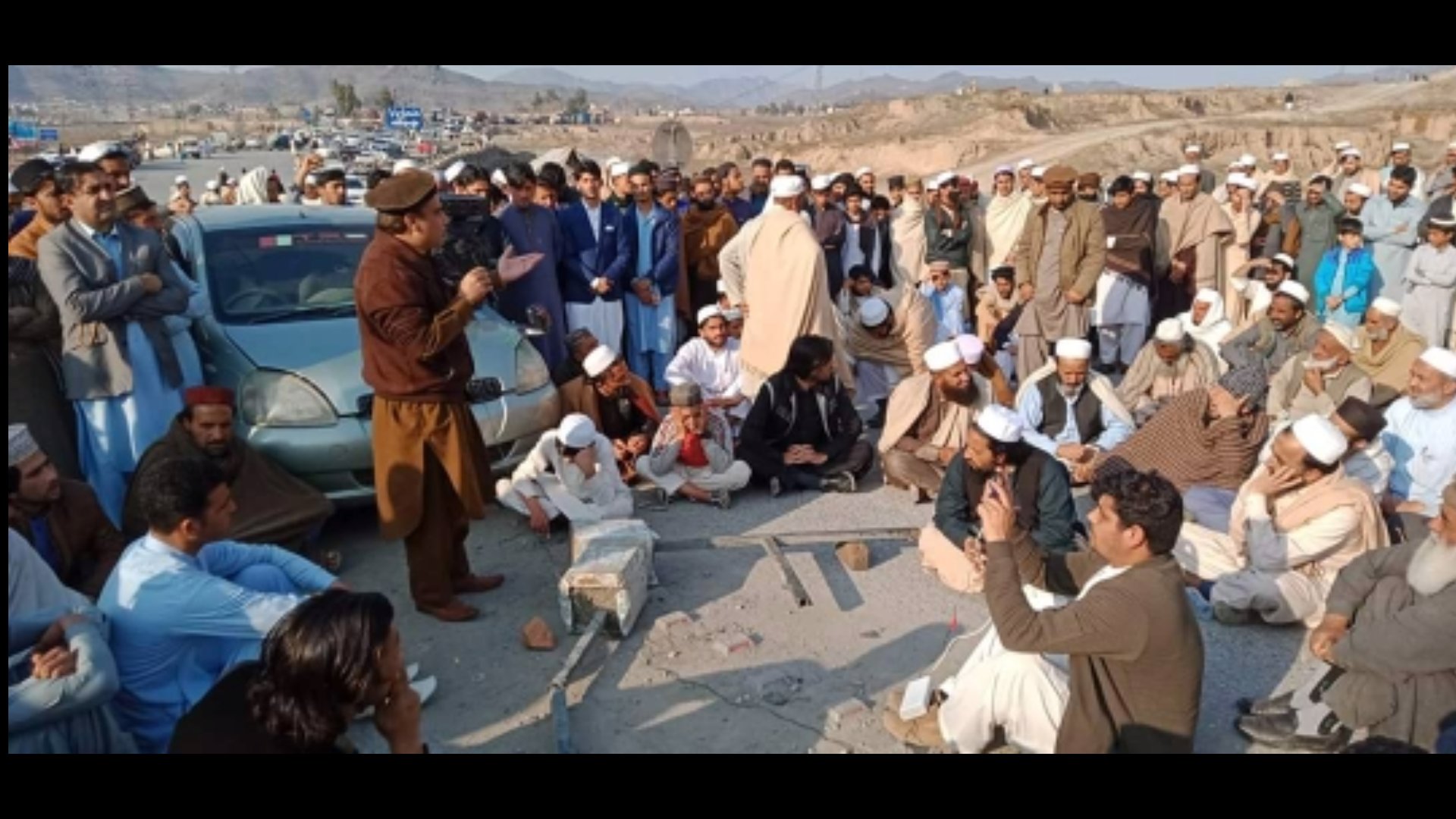 The protesters put big stones on the road at Charwazgay Chowk and chanted slogans against the alleged killing in police custody. They were holding black flags and demanded judicial inquiry of the killing. 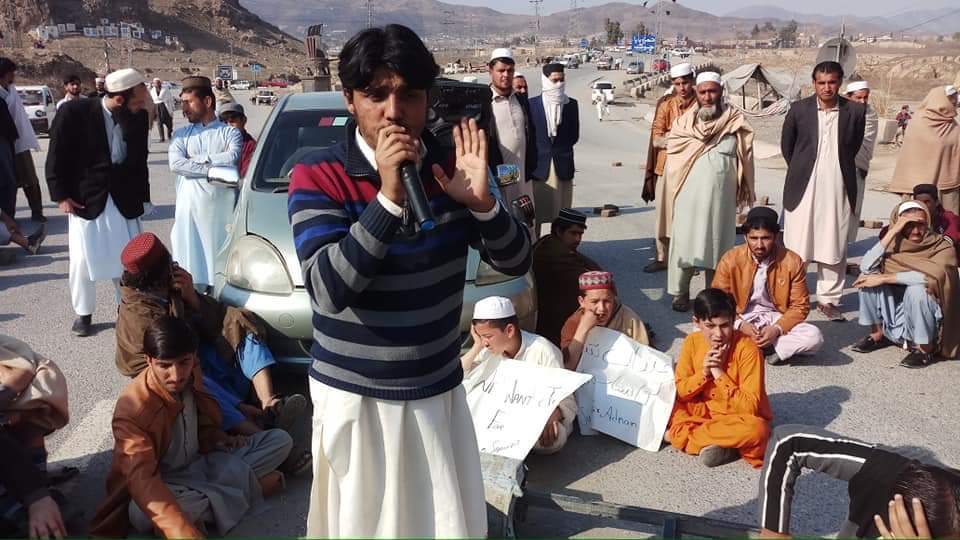 They said that five months ago he was picked up by the security forces from his home. They said that the bereaved family was loyal Pakistanis.
The protesters had blocked the road for all kinds of traffic and threatened that their protest would be continued till the government not provide justice to the affected family.

Ismail Khan, father of Adnan said that his son was innocent. He said if his son was guilty why he was not presented in court. He said his son Adnan was a serving member of Khasadar force. He said his son was picked up from his home in Landikotal five months ago and after two months released. He said after one week of his release he was again arrested and yesterday his bullet-riddled body was found in Peshawar

They will take interest in revival of already approved water-related projects in Khyber: Dr,...