LANDIKOTAL: Inspector General of Khyber Pakhtunkhwa doctor Sanaullah Abbasi paid a visit to the Khyber district where he met with officials, officials said on Saturday.

flanked by Capital City Police Officer(CCPO)Muhammad Ali Gandapur IG Khyber Pakhtunkhwa police first visited Jamrud police station where police presented him Salami on his arrival. He laid a floral wreath on the memorial of the martyred. He also offered a special prayer for those who lost their lives for the sake of defending the motherland.

The Khyber Pakhtunkhwa later drove to Landikotal where police officials received him. He was warmly welcomed and showered flowers on him. 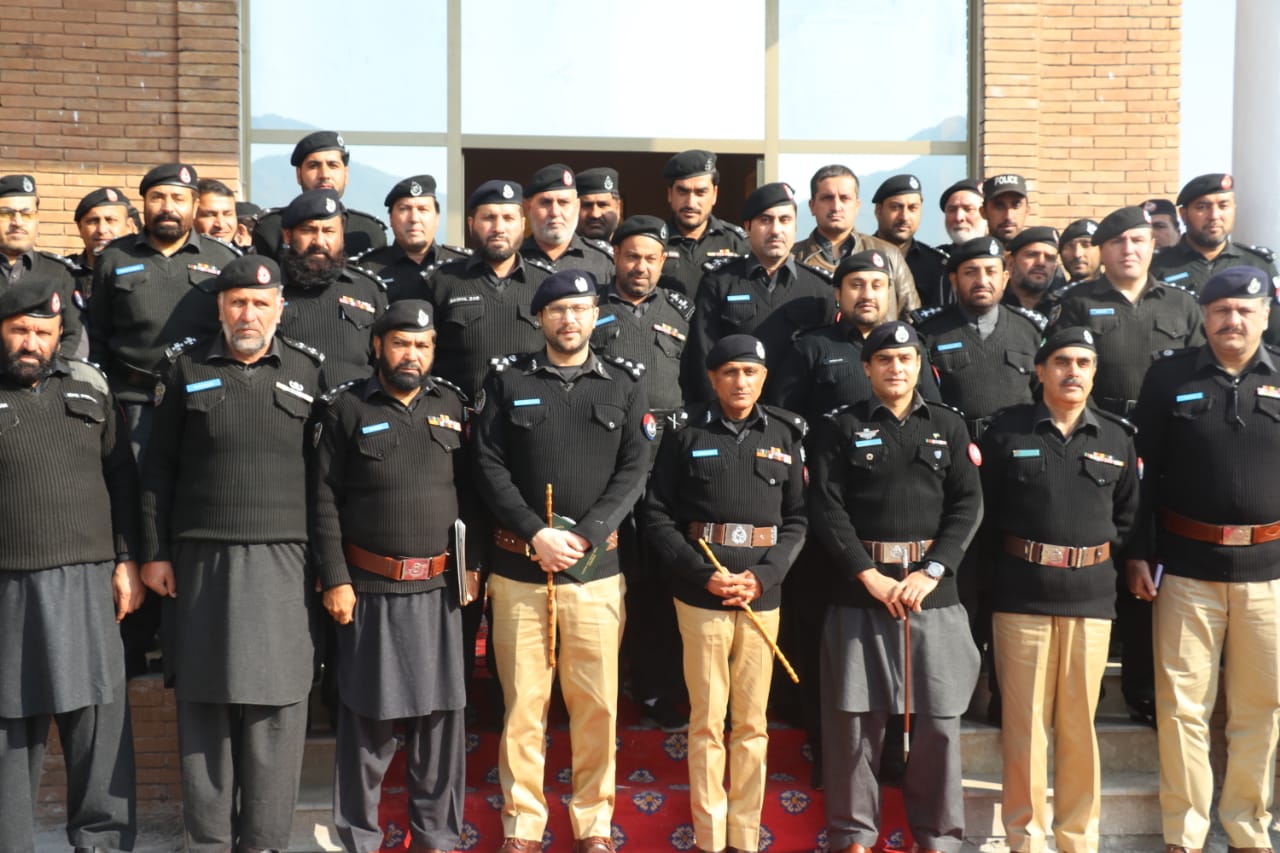 He also visited the last hilltop Michni check post near the Pak-Afghan border where he was briefed about the overall situation on the border with Afghanistan.

Speaking to police darbar IG doctor Sanaullah Abbasi said that Khasadars and Levies were the part of police from the very first day of the Fata merger. He said that like the Khyber Pakhtunkhwa police they would give the same facilities to Khasadars and levies force. 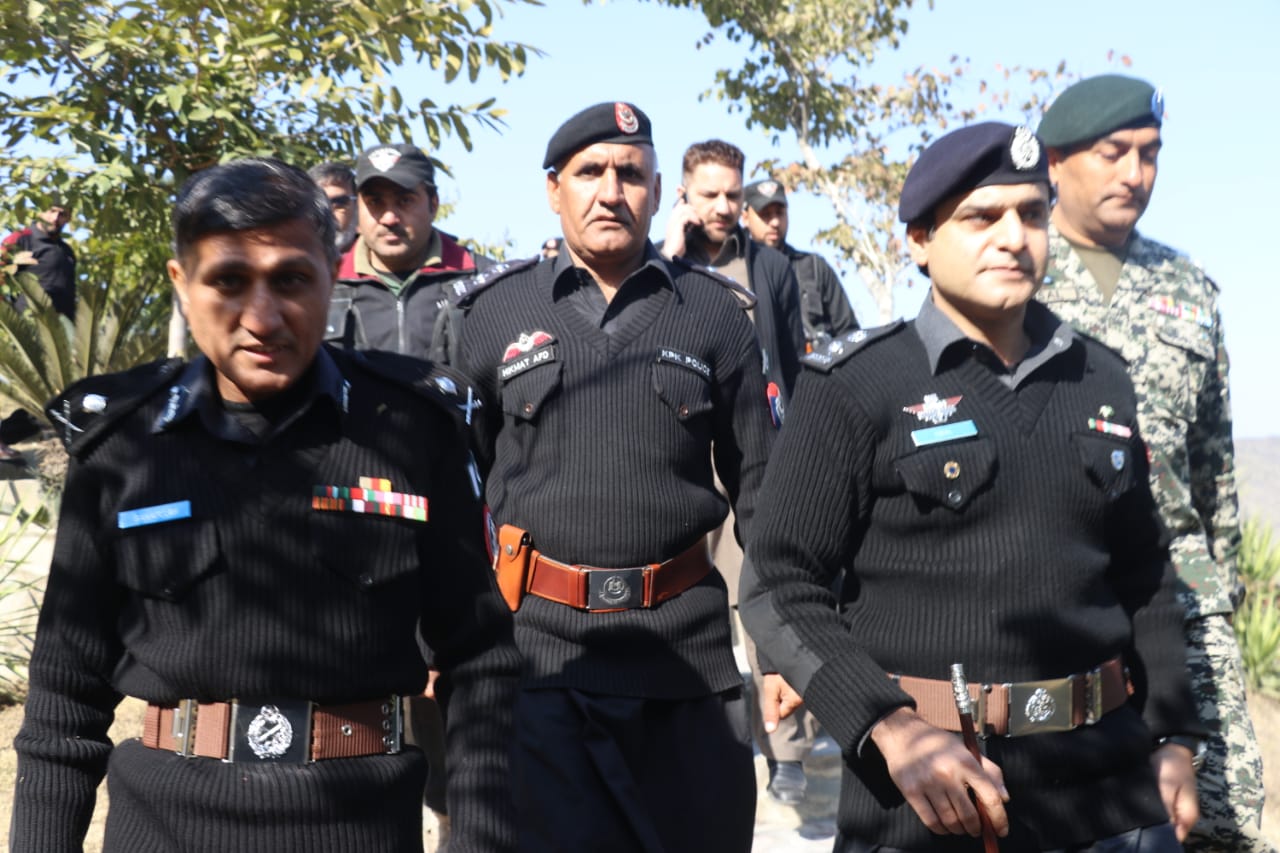 Talking to students at Shaheed Abdul Azam school IG police said that without education no nation could be developed. He also visited the Khyber Rifles’ mess in Landikotal.