Fata grand alliance leaders Malak Khan Marjan, Faizullah Jan and other notable elders while speaking to the participants of the Khasadar force protest demonstration camp at Jamrud said that until the government take back the decision of Fata merger, they would continue to boycott the polio drops to their children.

The elders also warned the other tribes and people who give polio drops to their children would also be fined Rs. Five million. 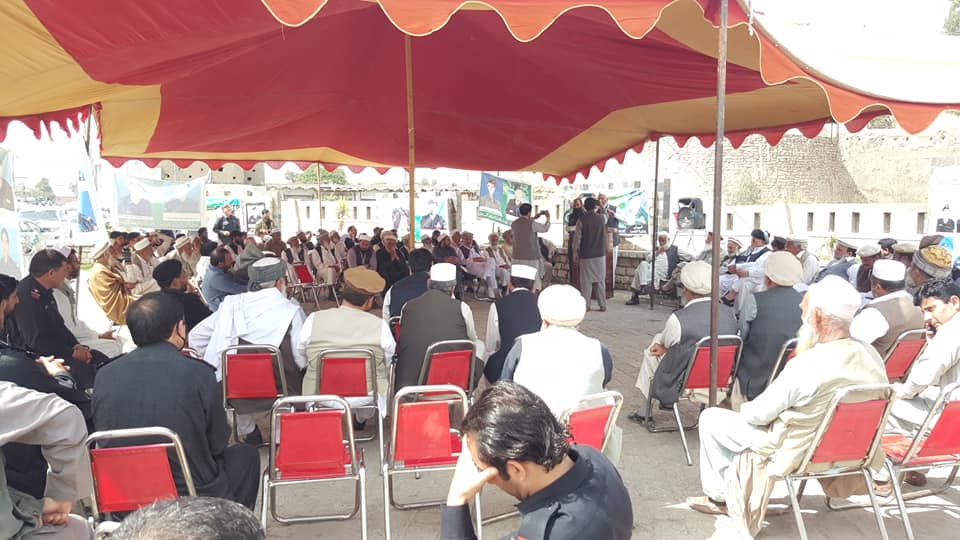