LANDIKOTAL: District Education Office with the collaboration of the Sarhad Rural Support Program(SRSP) and the European Union(EU) on Saturday arranged a seminar to sensitize parents to enroll their children in schools.

The seminar was arranged at Shaheed Abdul Azam Higher Secondary School (1) in Jamrud which was attended by students, parents, and education department officials. 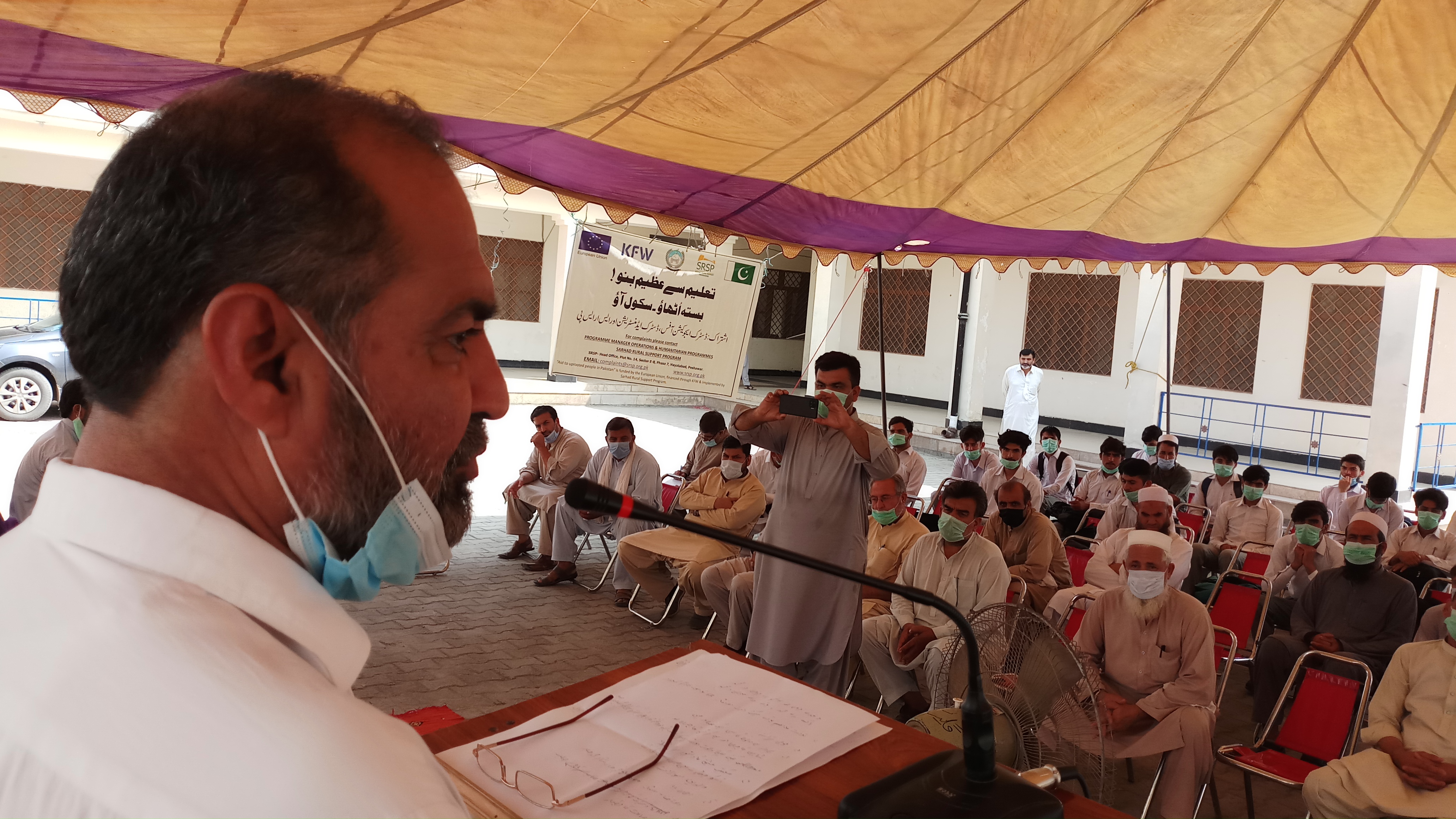 Speaking on the occasion Principal Shahjehan Afridi said that it was the prime obligation of parents and elders to send their children to school. He said schools in district Khyber were important an important role in the limited resources to promote education. He said those who gave importance to education were developed and prosperous. He said without proper and quality education no nation can touch the limits of the sky.

SRSP coordinator Sartaj Nabi Afridi said they were working in the government-run schools in district Khyber to facilitate staff and children. He said like the other walks of life Covid-19 also suffered in the education sector in the past two years which needs to be revived.

Parents and teachers raised questions about the student’s related problems in schools and sought a solution.

District Education Officer(DEO) Nisar Khan said the aim of the enrollment campaign was to admit all the out-of-school children. He said they have qualified teachers and trained staff in all state schools. He said they have still a scarcity of teachers in schools which would soon be addressed. He said education was the key pillar for a country to develop. He said a large number of children could be seen working as labor who should be enrolled in schools. 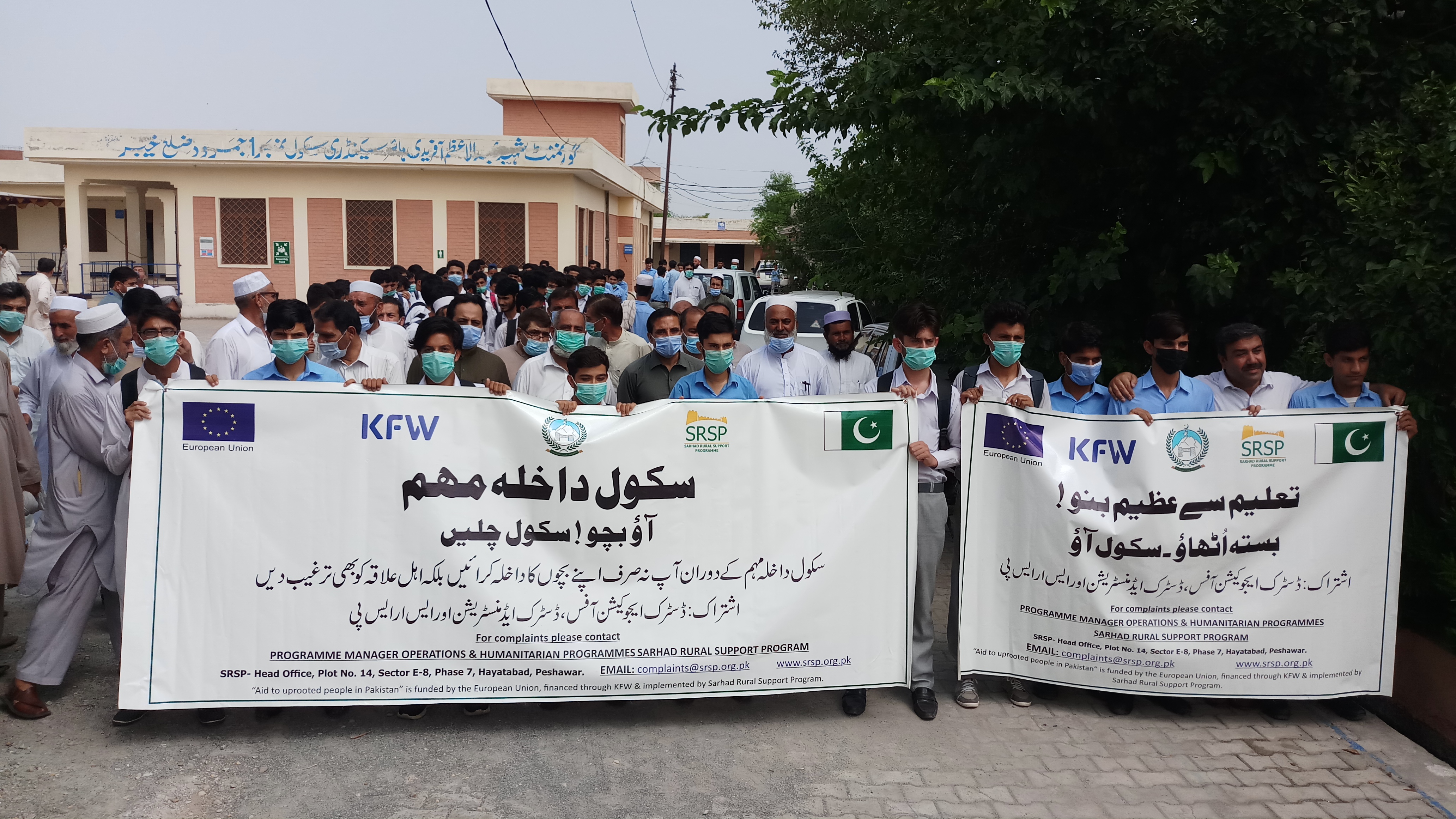 Nisar Khan urged parents and teachers to join hands with the education department and bring the education ratio up in district Khyber. He said responsibility lies on parents also to ask their children about their education. He said they distributed 75,000 school bags in district Khyber in the current year and constructed a number of new classrooms on the need base to provide a good environment to students in schools.

Later, The seminar participants arranged an awareness walk in Jamrud bazaar-themed Education for all.