LANDIKOTAL: A police officer was martyred while two others sustained bullet injuries when outlaws opened fire on a police party in Ali Masjid locality of Jamrud tehsil in district Khyber, officials said on Sunday.

Station House Officer Jamrud Amjad Afridi told reporters that they had received a tip-off that smugglers would try to smuggle a huge quantity of narcotics from Jamrud.

He said as the police party reached Ali Masjid locality the alleged smugglers opened gunfire on them.

The alleged criminals fled the scene before they receive the police response. As result, an assistant sub-inspector Niaz Muhammad Afridi martyred on the spot, police said. 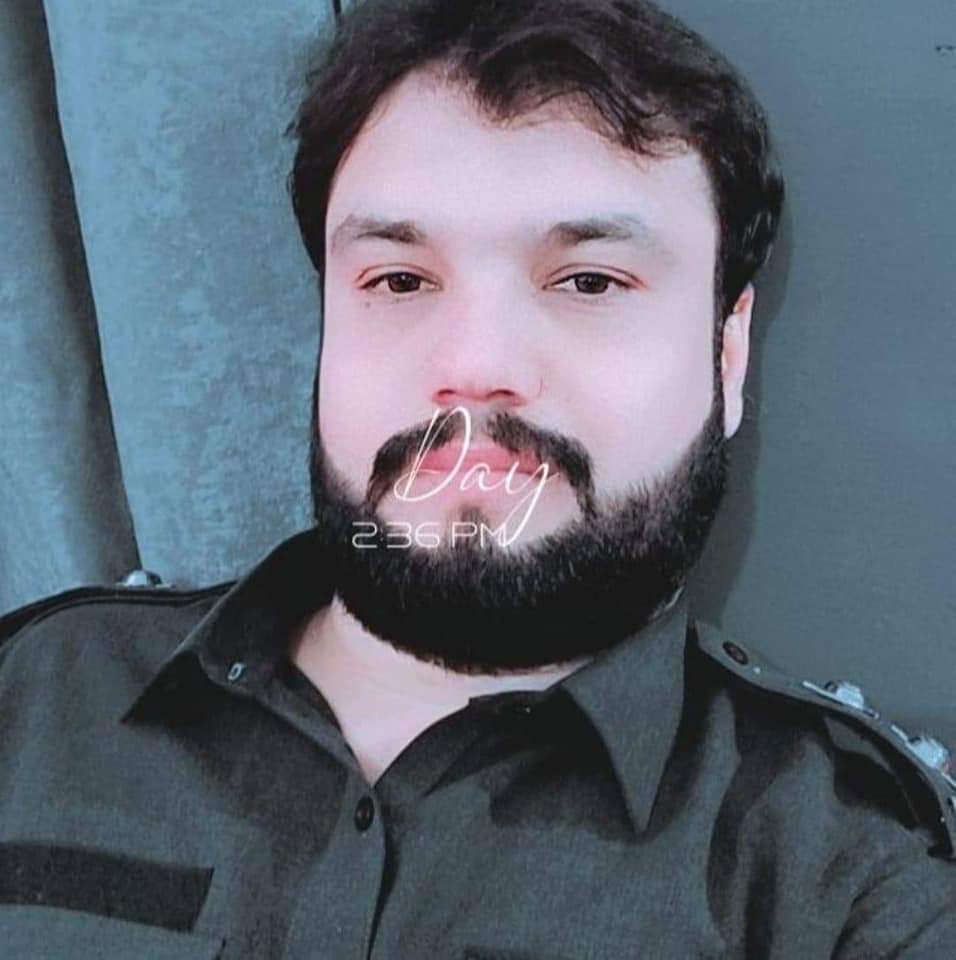 It may be added here that a few years ago another brother of Niaz Muhammad who was also serving in the police force had been killed by unknown gunmen in Jamrud.

Meanwhile, a huge contingent of police deployed and started a search operation in Ali Masjid bazaar, Zaheer said. He said so far they have not arrested any alleged killer. He said it was not clear that the gunmen who assaulted were criminals or outlaws.

It may be added here that several people have so far been killed while many injured in the past few days in different incidents including target killings and land disputes in district Khyber.

Nadra, FIA employees in Torkham to go on strike if not...