PESHAWAR: The Sarhad Chamber of Commerce and Industry (SCCI) and Afghan diplomats agreed to initiate joint efforts to remove hurdles being faced by Pakistan and Afghanistan traders in the past few years so that they could enhance import and export between the two countries.

A meeting was held on Saturday which was attended by  SCCI and Pak-Afghan Joint Chambers of Commerce and Industry (PAJCCI) office bearers and Afghan diplomats. 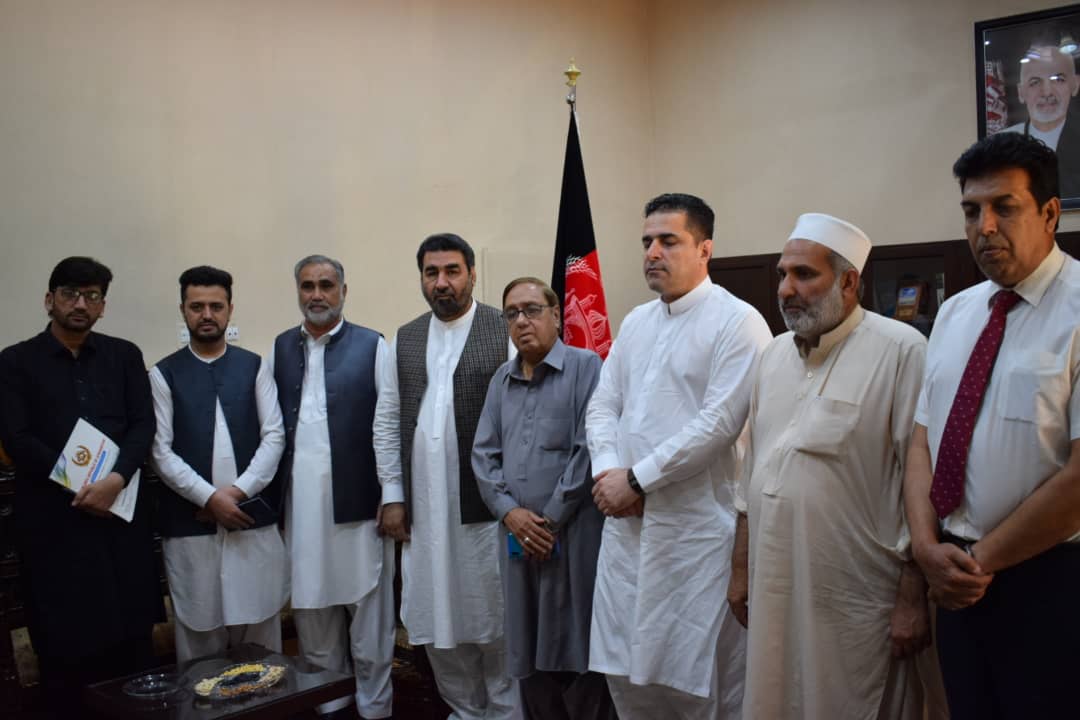 The SCCI delegation apprised the Afghan Consul General Najeebullah Ahmadzai about issues, which were being faced by business community, traders, industrialists, exporters and importers and presented recommendations for their amicable resolution. 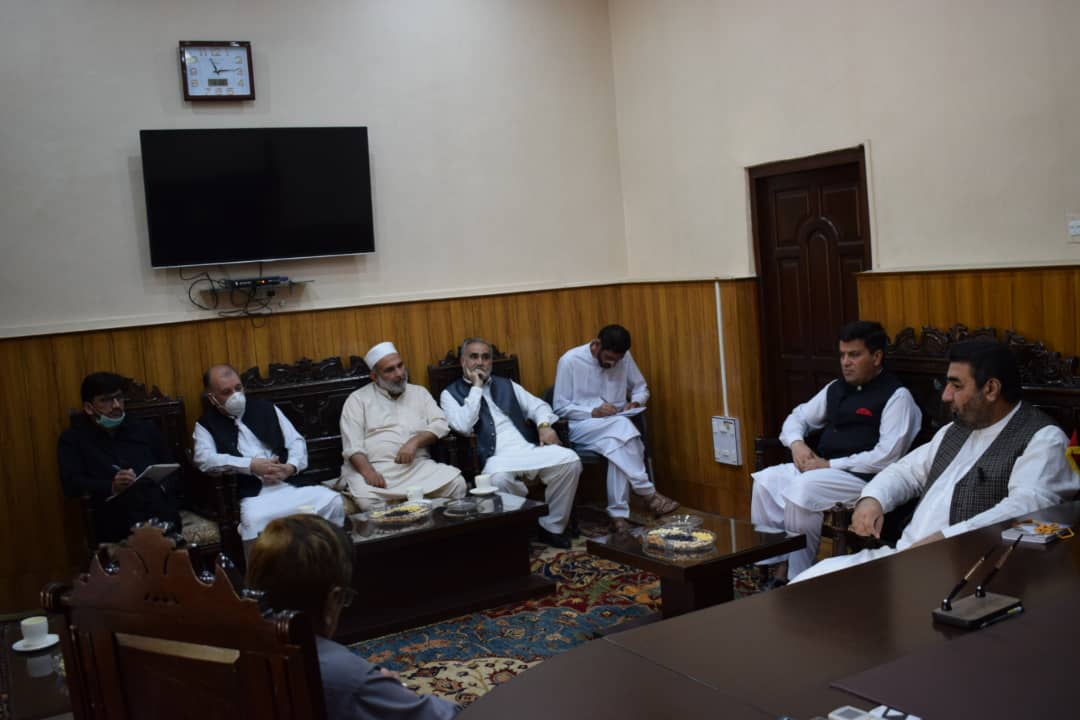 The Afghan diplomat fully agreed with proposals of the SCCI delegation meant to strengthen bilateral Pak-Afghan and transit trade relations as well as removal of impediments in way of trade between the countries.

Speaking on the occasion,Ziaulhaq Sarhadi said around 6,000 empty trucks of Afghan transit trade stuck on the Afghan side of the Pak-Afghan border. He said it would gradually release on request of the sarhad chamber gradually.He said nearly 1,500 empty trucks/containers crossed the border today on (Saturday)while rest of the empty vehicles would reach to Pakistan next week.

The meeting agreed to jointly resolve issues of traders, exporters and importers to give a boost to the mutual trade and transit trade between the two neighboruing countries.

Sarhadi requested 24/7 opening of Torkham and Chaman birders with Afghanistan for trade on permanent basis.He said the Afghan Consul General and other relevant officials assured to implement the SCCI proposal for promotion of mutual Pak-Afghan trade and transit trade.

He praised the efforts of Afghan Consul General for his efforts to strengthen bilateral trade between Pakistan and Afghanistan and proactive measures to resolve long standing demands and issues of business community, traders, exporters and importers on priority basis.